3,439 firefighters dead after the 9/11 clean up – Thousands more dying of asbestos related diseases

US FIREFIGHTERS are dying from asbestos-related diseases as a result of being sent in to clean up after the collapse of the Twin Towers in the 9/11 terror attack and to retrieve gold and silver from the basement.

Twenty years to the day of the terror attack, a report from the Fire Department of New York World Trade Centre Health Program outlines the 9/11-related health effects firefighters are suffering from, with more and more dying as a result of their unnecessary exposure.

Ex-firefighter Rob Serra said: ‘I am still attending funerals of my friends who have died over a decade later of disease. It took 18 years to get through legislation to guarantee funding for those who have longterm illness after 9/11 and it took a long public campaign involving comedian Jon Stewart.

‘They needed to get Wall Street open again, they needed to make the country feel safe, I get it. But there is a price for that and we are paying it. The United States government certainly let us down. It should not have taken people like Jon Stewart to shame them.’

Approximately 410,000 first responders spent the days and weeks after 9/11 inhaling toxic materials as they helped save lives from the collapse of the towers.

The collapse of the towers released a plume containing 400 tons of pulverised asbestos and other hazardous materials all across lower Manhattan.

An estimated 410,000 to 525,000 people, including more than 90,000 workers, were exposed to the toxic dust during the rescue, recovery and following clean-up efforts.

However, within days of the skyscrapers’ collapse a team of 30 firefighters and police officers were sent in to the basement below ‘Ground Zero’ to retrieve nearly a thousand tons of gold and silver. A total of 379,036 ounces of gold and 29,942,619 ounces of silver was recovered – but at what cost?

It is estimated 75% of the firefighters who toiled at Ground Zero suffer from related chronic diseases.

3,439 of responders in the health programme are now dead – far more than the 412 first responders who died on the day of the attacks.

Respiratory and upper digestive tract disorders are the number one cause of death (34%), ahead of cancer (30%) and mental health issues (15%).

Cancer is up 185% over the past five years, with leukaemia emerging as particularly common, overtaking colon and bladder cancer in the rankings. 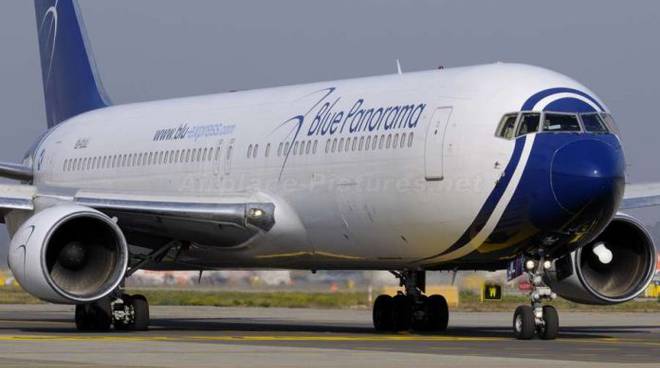