A reminder to gullible followers of Angus Taylor – small nuclear reactors are just not economically viable.

Paul Richards 31 July, 21, SMR is no more than a conventional nuclear reactor, broken down, isolating, the reactor component.

Branding one component, small.’mass produced’ Small reactors destroys the economies of scale of conventional reactors, and they are no longer economically viable.

As every reactor ever built, needs, the other components to function.Same $US trillion-dollar infrastructure, mining, milling, yellowcake, fuel rod manufacture, transport, construction, production, output for the earth’s highest-priced electricity.

Anyone claiming unspent nuclear fuel can be run through twice is lying.The nuclear state has not been able to run unspent fuel through once more, in over 60 years, speaking to economic viably. Let alone the countless times it needs to transmute to make this claim real.

Something to think about is uranium. Uranium is at historic low prices, and running fuel through once more is not even viable.The price will rise, as the resource is limited, making it even far less viable economically. 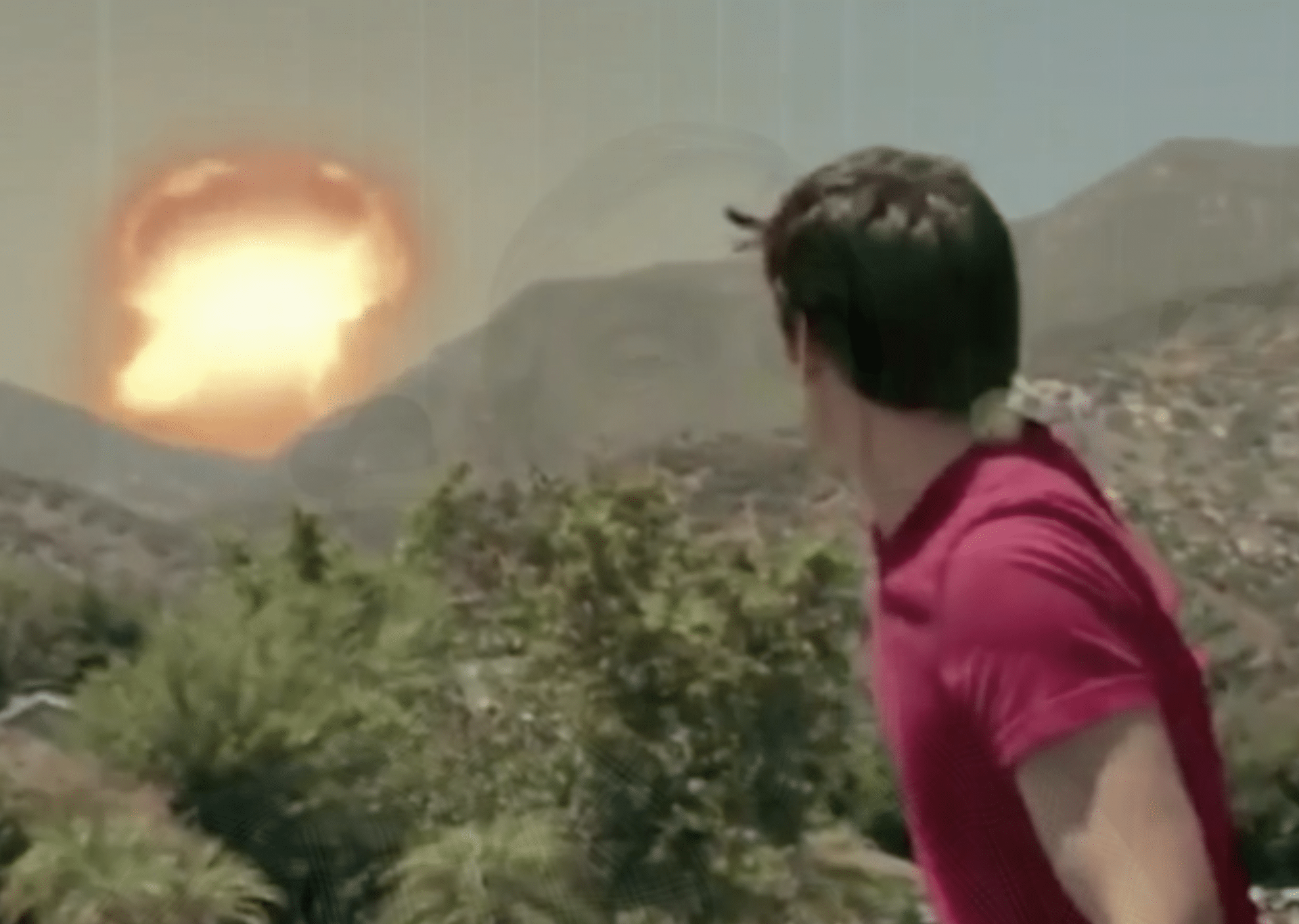