We begin today’s roundup with Paul Krugman at The New York Times on how the Biden administration is investing in economic opportunity for all:

How do we know that we should be spending more on families? There is, it turns out, a lot of evidence that there are big returns to helping children and their parents — stronger evidence, if truth be told, than there is for high returns to improved physical infrastructure.

For example, researchers have looked into the long-term effects of the food stamp program, which was rolled out gradually across the country in the 1960s and 1970s. Children who had early access to food stamps, the Washington Center for Equitable Growth concluded, “grew up to be better educated and have healthier, longer and more productive lives.” Researchers have found similar effects for children whose families received access to the earned-income tax credit and Medicaid.

So there are good reasons to believe that providing more aid to families with children would, in addition to helping Americans in need, make our economy stronger in the long run. And I can’t help contrasting the solid evidence for economic benefits from helping children with the total lack of evidence for economic payoffs to the tax cuts that have long been the right’s answer to every problem. 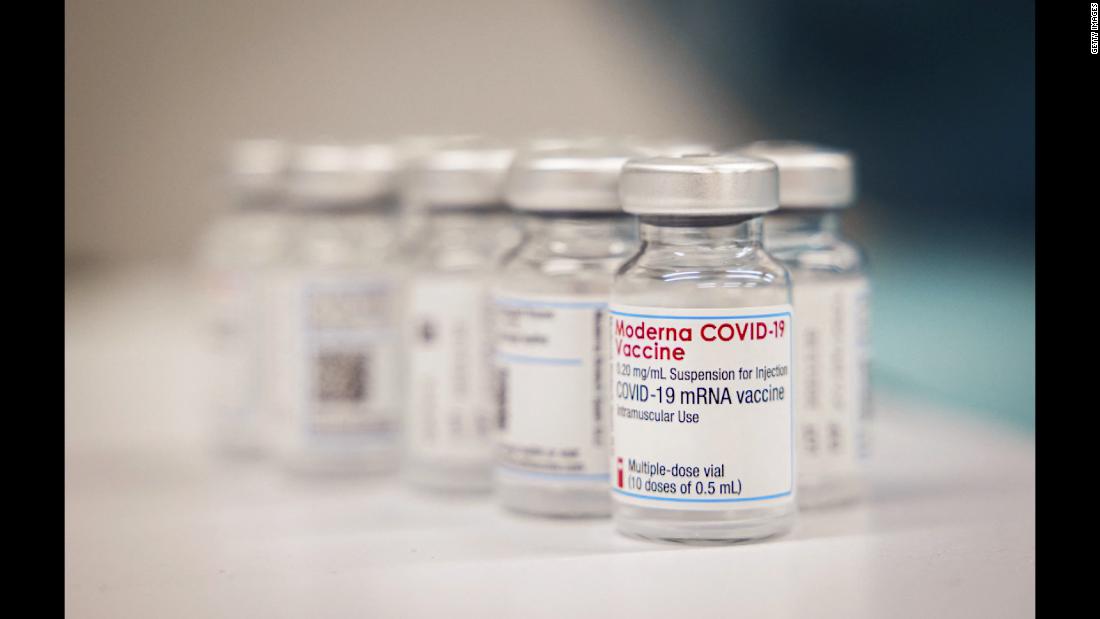