Tired of horse race polls? They’re only a sign of the times.

Trump in trouble as nearly two-thirds of Americans disapprove of his handling of COVID-19, protests, Russia

Nearly two-thirds of Americans disapprove of President Donald Trump's handling of three major challenges facing the country -- the coronavirus pandemic, nationwide unrest over racial inequality and relations with Russia -- in a new ABC News/Ipsos poll, a sign of the obstacles that his reelection bid faces just three months before Election Day.

With the White House confronting the most significant reckoning on race since the civil rights movement of the 1960s, the worst public health crisis in a century, and a hostile Russia reminiscent of the Cold War, Americans have little confidence in the job Trump is doing in all three of these major areas.

Trump closes out the month of July the way it began, with his approval on the coronavirus in the low 30s. His approval sits at 34%, right about where it was earlier this month (33%) when it reached a new low since ABC News/Ipsos began surveying on the virus in March. 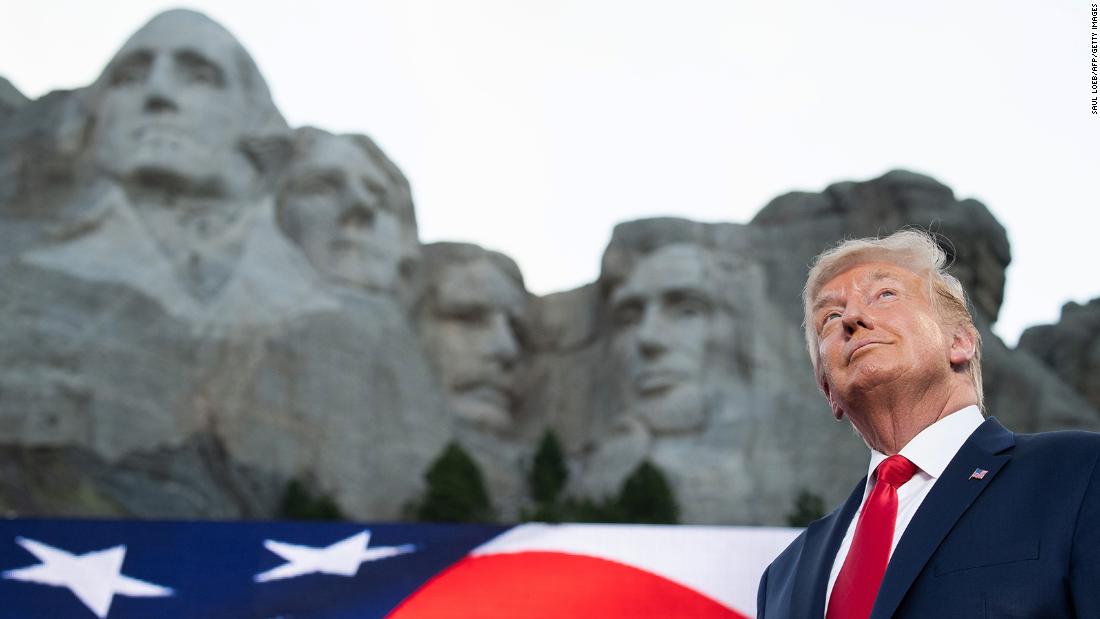