By late 2018, years of Saudi-led airstrikes and blockades on Yemen ports had killed thousands and left millions more at risk of starvation. In response, bipartisan majorities in the House and Senate invoked the 1973 War Powers Resolution to cease American involvement in the war. After President Donald Trump vetoed the reform, House Democrats introduced an amendment to the Fiscal Year 2020 National Defense Authorization Act, or NDAA, to again prohibit U.S. support for the Saudis. Despite passing the House with a bipartisan majority, Senate Republicans killed the amendment in final negotiations over the bill. The cards weren’t on the table to end American complicity in what the United Nations has deemed the worst humanitarian crisis in the world.

For the first time since Saudi Arabia’s offensive in Yemen began six years ago, Democrats hold both chambers of Congress and the White House, putting them in the strongest position to finally enact change. Rep. Ro Khanna, D-Calif., has revitalized the FY-20 NDAA provision and introduced it into this year’s defense bill. In addition to outlawing intelligence sharing with the Saudis, Khanna’s amendment would prohibit U.S. logistical support and the transfer of spare parts to Saudi warplanes, effectively grounding them. The House of Representatives is set to vote on the measure today.

But also set for a vote today is another amendment, this one from House Foreign Affairs Committee Chair Gregory Meeks, D-N.Y. Meeks’s provision to this year’s defense authorization bill gives the appearance of reform: It says U.S. policy is to “further efforts to bring an end to the conflict in Yemen” and ensure American resources “are not used for military operations resulting in civilian casualties.”

But unlike Khana’s amendment, Meeks’s contains loopholes the White House can exploit in order to perpetuate current operations. The provision Meeks and his colleagues have introduced is especially lenient to the White House’s current approach to the war. It would prohibit maintenance of U.S.-built warplanes used by those Saudi military units that the president himself finds responsible for “offensive” airstrikes resulting in civilian casualties. The ban wouldn’t apply to warplanes defending Saudi territory from missile and drone attacks by Houthi forces, Iranian-backed rebels who toppled the Yemen government in 2014.

These caveats leave open the door for the Biden administration to continue its tolerance for what many experts consider “offensive” action. In February, the president announced an end to American assistance of “offensive” attacks on Yemen, yet U.S.-backed Saudi warplanes have still conducted airstrikes on the country, and the White House has remained silent on the kingdom’s blockades of Sana’a airport and Hodeidah seaport.

Despite previous efforts to cease U.S. participation, House Armed Services Committee Chair Adam Smith, D-Wash.; House Select Committee on Intelligence Chair Adam Schiff, D-Calif.; and House Foreign Affairs Committee members Reps. Ted Lieu, D-Calif., and Ted Deutch, D-Fla., have signed on as co-sponsors of Meeks’s amendment. All five representatives helped build bipartisan momentum to end U.S. involvement in the war by voting for the War Powers Resolution bill and FY-20 NDAA amendment on which Khanna’s new proposal is based. Smith, Schiff, and Lieu are not totally retreating from this past support — they’re also co-sponsoring Khanna’s amendment this year — but they are helping obstruct what could have been an easier path for the provision to become law had Meeks never offered his variation.

The lawmakers likely aren’t operating alone to put forward a separate amendment. A foreign policy adviser to a progressive member of Congress, who spoke on condition of anonymity, said it’s “inconceivable” that Meeks would introduce his proposal without consulting the White House, as it’s “standard procedure” that the top foreign policy maker and administration would align. A spokesperson for the National Security Council, the White House’s principal forum on military issues, declined to comment on whether it coordinated with Meeks’s office to offer his alternative or whether it has a position on one amendment or the other. A spokesperson for Meeks did not respond to a request for comment.

The prospect of White House involvement is especially cynical given that current members of the Biden administration, like the five sponsors, supported the FY-20 NDAA provision. National security adviser Jake Sullivan, U.S. Agency for International Development Administrator Samantha Power and domestic policy adviser Susan Rice all signed their names to a 2019 letter urging congressional leaders to pass the amendment after Trump vetoed the joint resolution. As the minority party at the time, they didn’t carry the burden of having to actually execute — and answer for — a policy change.

By offering a watered-down version of Khanna’s total prohibition of U.S. support, Meeks and his colleagues are giving Democrats another option to show constituents they favor reform when votes are held on the House floor today. Activists fear that his amendment will “provide an out for hawkish Dems who don’t want to vote to end the war but still need to be able to point to a vote that they took regarding Yemen (even though it essentially just ratifies the abhorrent status quo),” David Segal, founder of Demand Progress, told The Intercept in an email.

Meeks must be all too familiar with the out it would provide: His ascent to the helm of the House Foreign Affairs Committee this year came after Eliot Engel, the former chair, was ousted by progressive Rep. Jamaal Bowman, D-N.Y., largely on the basis of his right-wing foreign policy record.

Even if Khanna’s and Meeks’s provisions manage not to split too many votes and both receive enough support to pass the House, the presence of Meeks’s amendment during compromise discussions with the Senate later this year gives House negotiators another Yemen-related reform to put forward. That leaves progressives in a weaker position to work Khanna’s measure into the defense bill than if it were the only option available to House mediators. If both succeed today, the vote counts may indicate which of the two has the upper hand when those discussions arrive. (Much will also depend on what the Senate brings to the table; the Armed Services Committee has only so far released a summary of its bill, stating it will prohibit support for “offensive operations” against Houthi forces.)

Segal, of Demand Progress, issued a stark warning to lawmakers deciding which way to vote: “If members oppose the Khanna amendment thinking the Meeks amendment gives them cover to do so, we and other groups will work to make it clear to constituents that they voted to perpetuate the slaughter of untold thousands of Yemenis.”

Asked why Smith, the House Armed Services Committee chair, is supporting Meeks’s more lenient measure in addition to Khanna’s plan to end U.S. participation in the war, his spokesperson Monica Matoush said in an email: “Chairman Smith is a cosponsor of Chairman Meek’s [sic] amendment for the same reason he is a cosponsor of Mr. Khanna’s amendment: He wants to enact policy that will end the war in Yemen. He is supportive of multiple amendments on the subject because he feels it is important to try and address this incredibly important issue as many ways as possible.”

A Schiff spokesperson, meanwhile, said the intelligence chair believes the U.S. should stop “all aid to Saudi Arabia that enables or supports the continuation of the conflict” but did not reply to a question about why he is then backing Meeks’s amendment, which contains exceptions that would allow U.S. assistance to carry on. A spokesperson for Lieu, whose office in February referred to him as “one of the leaders of the effort in Congress to end U.S. involvement in the armed conflict in Yemen,” also did not reply to a request for comment.

The post Amendment to Stop Saudi War on Yemen Is Really an Excuse for Business as Usual appeared first on The Intercept. 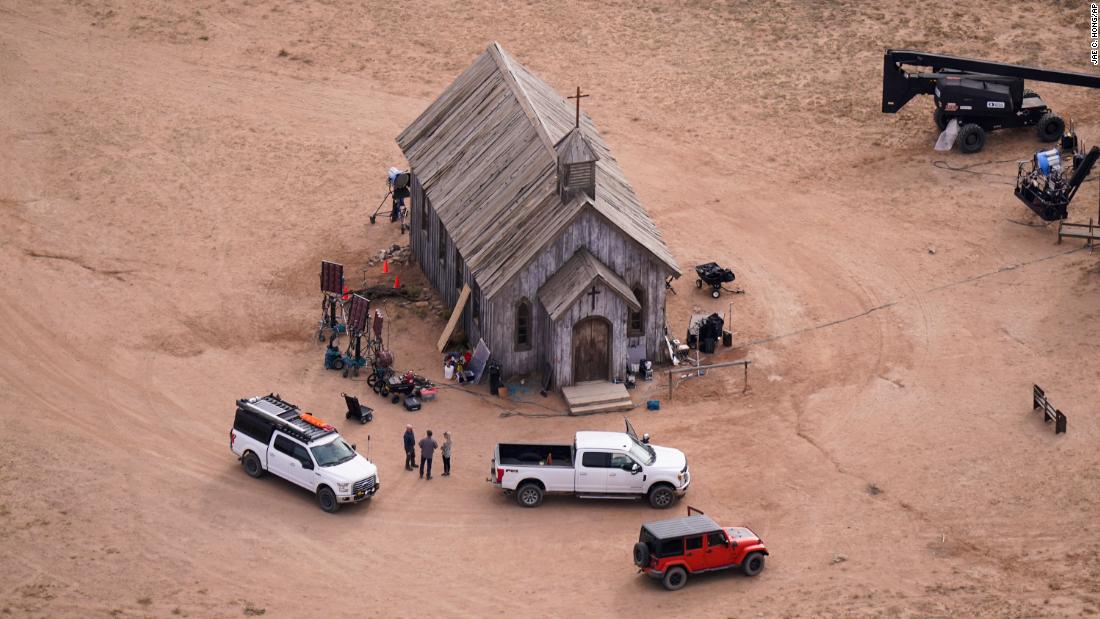 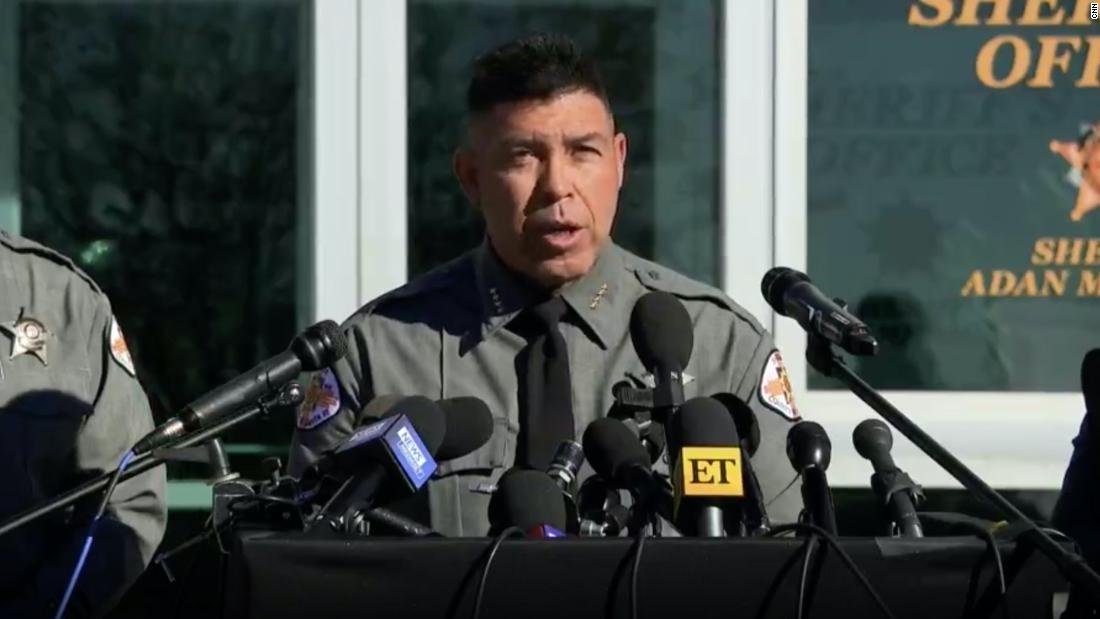 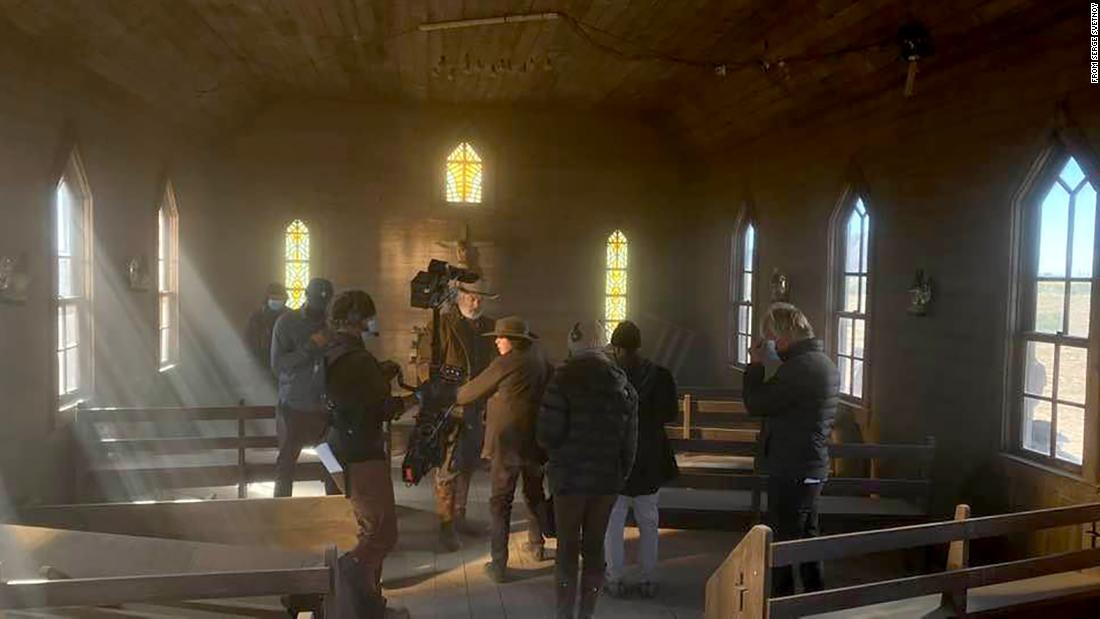