As Omicron Rages, Teachers And Students Fight For Safety Measures In Chicago And Elsewhere

With citywide positivity rates over 20 percent and hospitals overwhelmed, Chicago Public Schools had already faced staffing shortages the first few days of the year. When the district failed to implement adequate testing protocols, CTU members determined that the safety of students and educators once again required remote learning. CPS responded by locking educators out of their online learning accounts. Students would not have access to their teachers. Mayor Lori Lightfoot attacked CTU, insisting that schools were safe and the union was acting against the interests of students. Meanwhile children across the country were being hospitalized at alarming rates that doubled within a week in D.C. and quadrupled within a week in New York City.

The post As Omicron Rages, Teachers And Students Fight For Safety Measures In Chicago And Elsewhere appeared first on PopularResistance.Org. 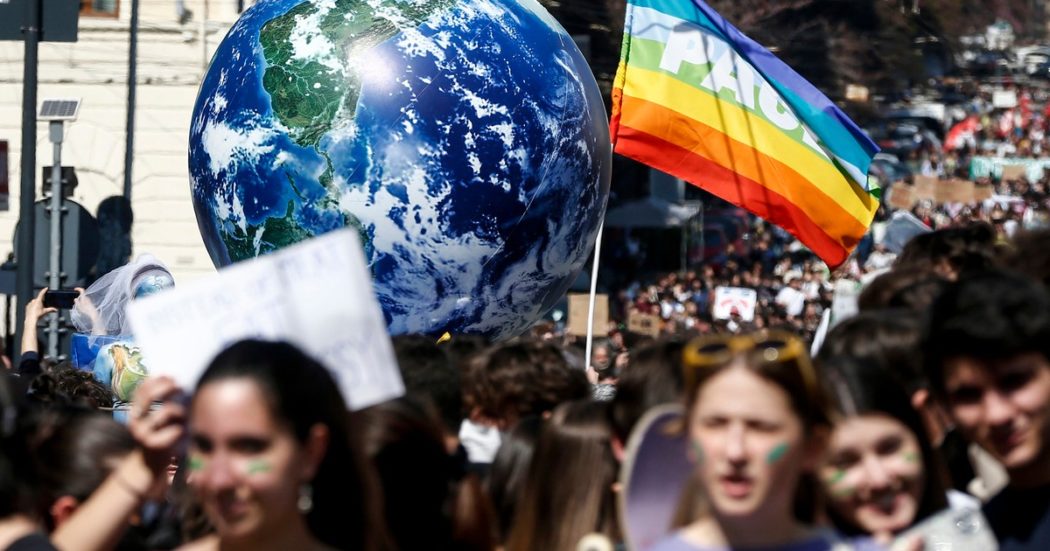 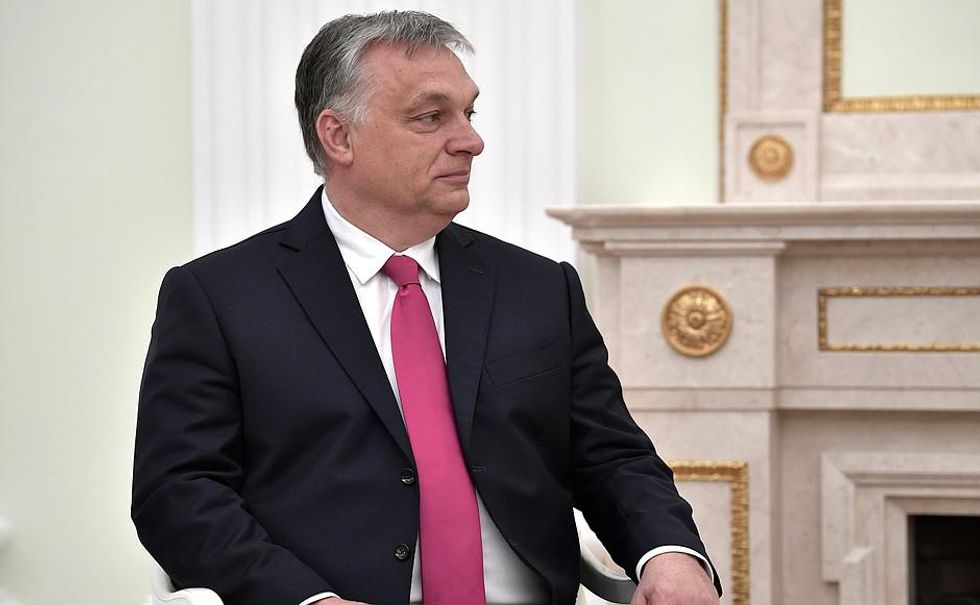 Orbán’s price: What will it take to get Hungary to ban Russian oil?