The chief medical officer, Paul Kelly, has revealed he is notified of “serious” adverse events related to the vaccine, but it’s so far so good.

[But] nothing unusual. The majority have been those consistent with clinical trial and real world data ... We’ve seen three cases of severe allergic reactions, but they were handled expertly and quickly, with no ongoing adverse effects.

We haven’t got an exact date. We’re remodelling.

Australia would have to be “more than certain” before naming any particular country as responsible for a cyber attack, officials have told a parliamentary inquiry into higher education security risks.

Earlier today there was a discussion about hack on the Australian National University in 2018, and officials had said the government had not made a determination about who was responsible for that sophisticated attack. The chair of the intelligence committee, James Paterson, returned to the topic before the lunch break, pointing officials to a 2019 media report that cited unnamed sources as saying China was the key suspect.

I’m not too concerned about the human rights of the state actors accused of these kinds of cyber attacks.

You have to be more than reasonably sure. It’s not a balance of probability effort – you need to be more than certain that you know who the actor is before you name them. 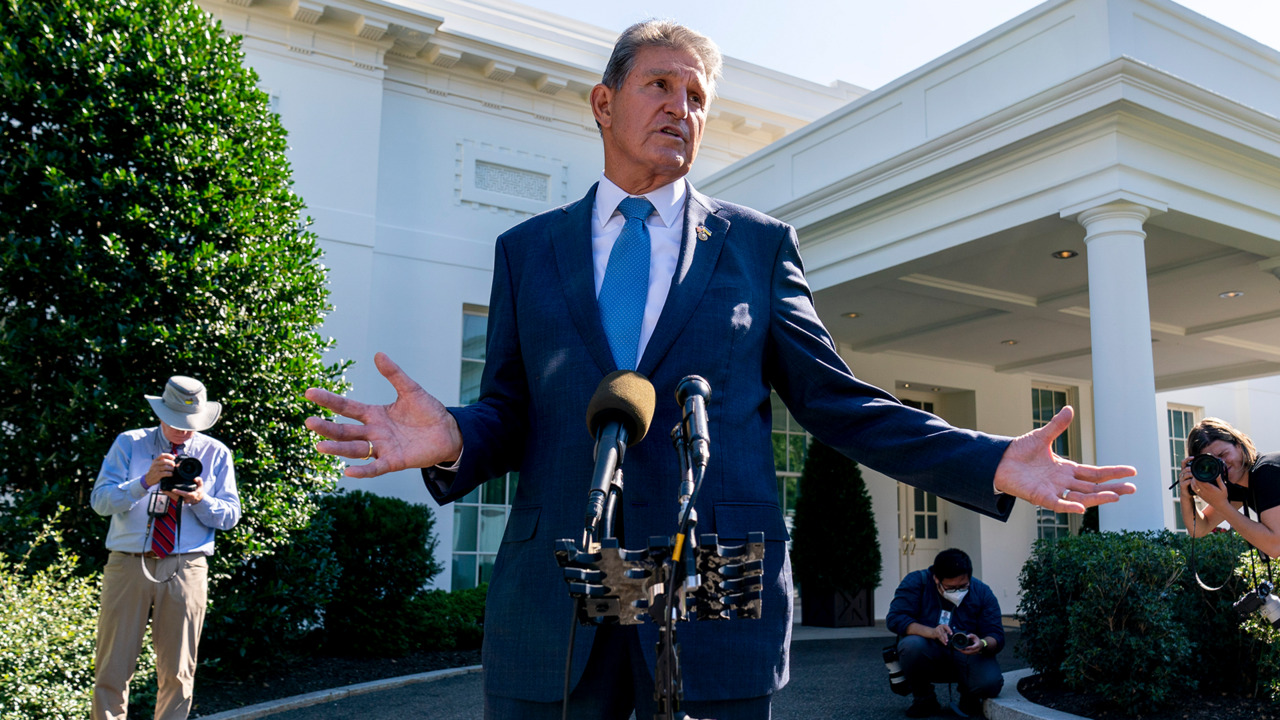