Scientists say threats whales are facing are ‘far more complex today than whaling’, with population set to decline due to climate crisis

Scientists and environment groups are urging the government not to remove the humpback whale from Australia’s list of threatened species because of growing threats, including from the climate crisis.

The federal government is considering delisting the humpback whale, which is categorised as vulnerable under national environmental laws, due to the recovery of populations since the end of whaling.

A bug’s life: how a volunteer army is putting Britain’s wildlife on the record 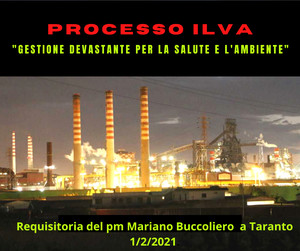