1 week ago 21
Farms envisaged on east coast, west coast and Gulf of MexicoBiden aims to generate enough power for 10m homes by 2030

Seven major offshore wind farms would be developed on the east and west coasts and in the Gulf of Mexico under a plan announced Wednesday by the Biden administration.

The projects are part of Joe Biden’s plan to deploy 30 gigawatts of offshore wind energy by 2030, generating enough electricity to power more than 10 million homes. 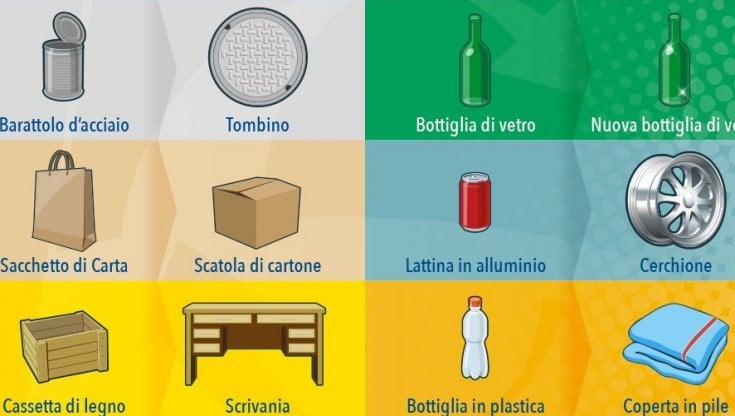