President Joe Biden signaled his intention Wednesday to follow through on a campaign promise with a 60-day pause on new leases for oil and gas drilling on public lands. The action is one of several climate-related actions the new administration has taken in its first hours. By Andrea Germanos Common Dreams The announcement came in a […]

The heat is on 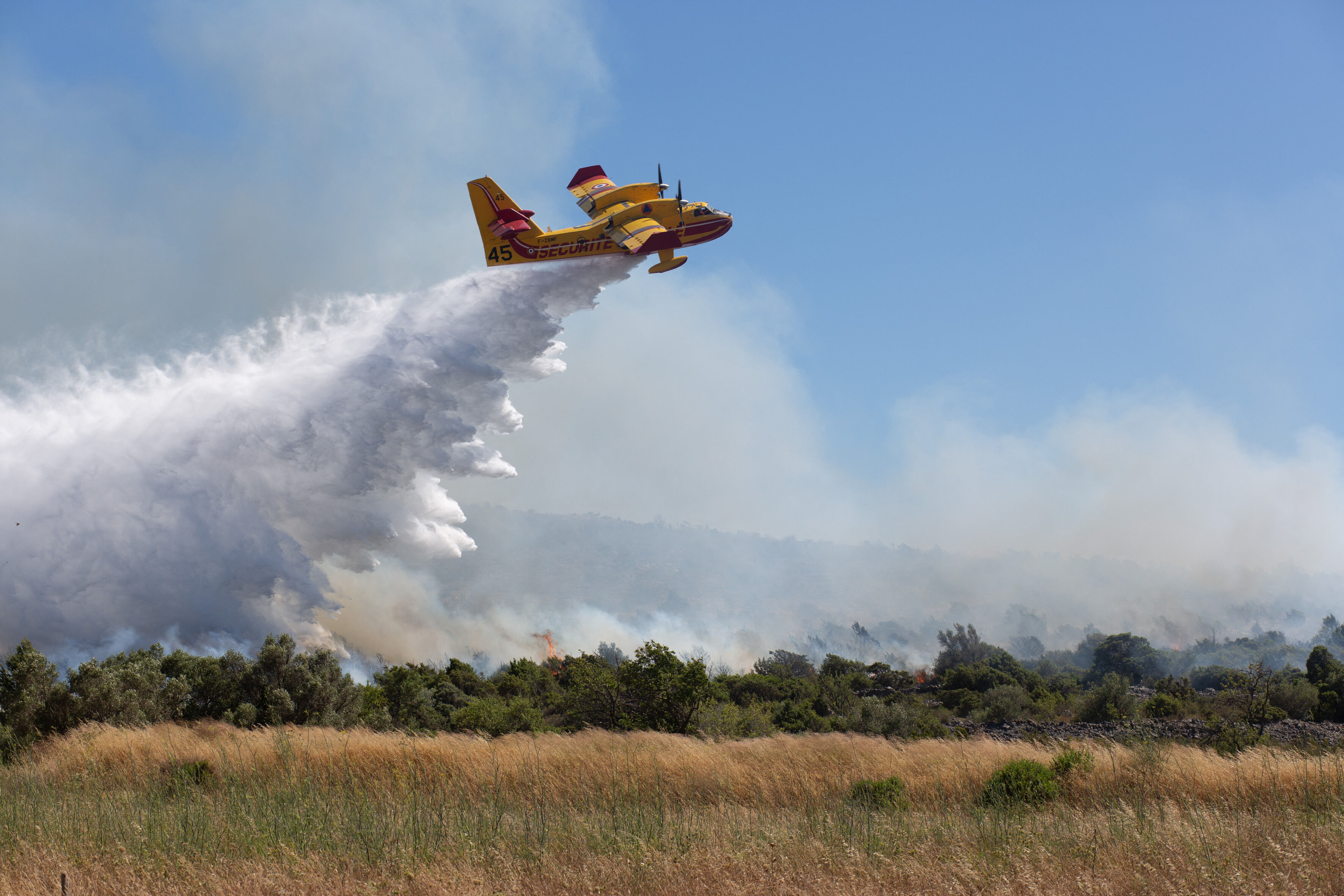