In one of his first acts of office, U.S. President Joe Biden has issued an executive order that effectively kills the Keystone XL pipeline project. The order states that the pipeline “disserves the U.S. national interest” and that approving it would be inconsistent with his campaign climate pledges. By Warren Mabee, Queen’s University, Ontario The […] 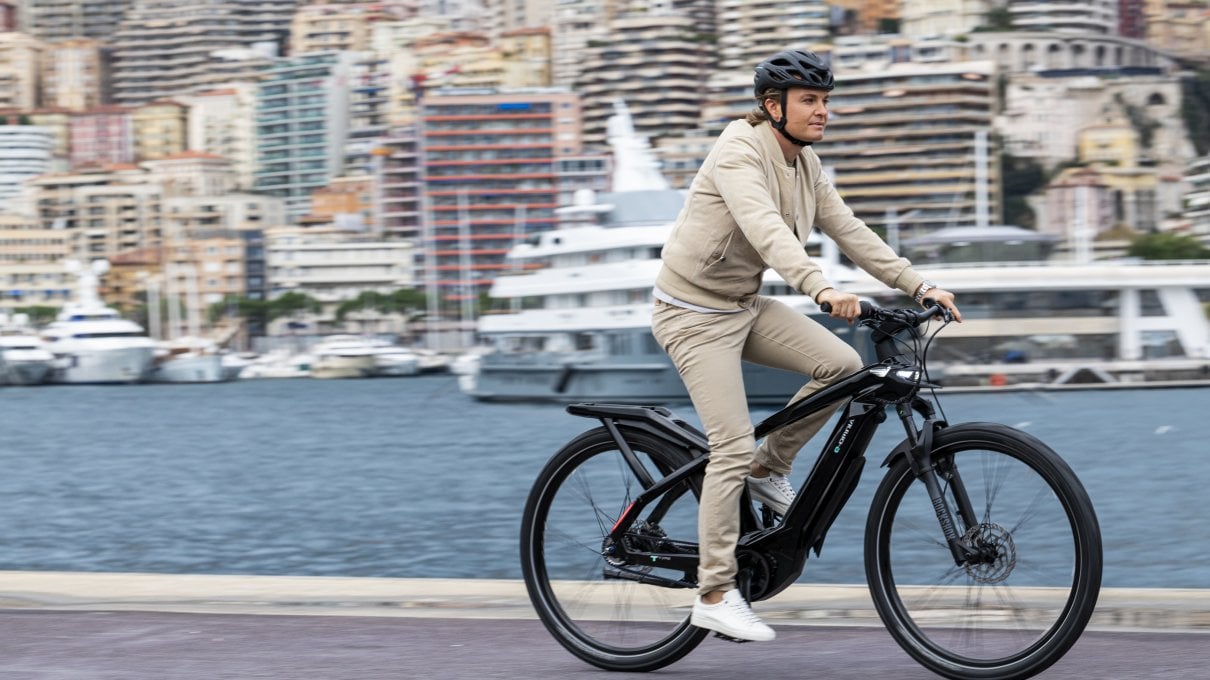 A third of top UK firms emit enough CO2 to push up global warming by 2.7C