2022 has barely begun and fossil fuel companies, with a helping hand from the Bolsonaro government, are already making plans to continue extracting and using fossil fuels until 2040.

On Wednesday 5 January, the President sanctioned Law 14.299/22. This law determines mandatory contracts for reserve power from coal plants, between the government and Jorge Lacerda Thermoelectric Complex (CTJL) in Santa Catarina, from 2025 until 2040. In practice, it guarantees that companies in the sector have their revenue guaranteed for practically 20 years, despite producing energy that is more expensive and polluting than those from several other sources in the Brazilian market.

According to O Globo, the Association of Large Energy Consumers in the Market (Abrace) this governmental gift to coal companies in the sector will cost Brazilian electricity users an estimate of R$ 840 million. Electricity bills will become increasingly more expensive for many years to come, hitting the poorest families the hardest. Meanwhile, the people of Brazil will unintentionally be paying to prop up the owners of coal mines and thermoelectric plants. And we’re not talking about the local, small business owners: the Jorge Lacerda Thermoelectric Complex (CTJL) is owned by asset manager Fram Capital, headquartered in Sao Paulo’s financial district, near Avenida Faria Lima.

Brazil will be even further away from achieving its environmental goals. Burning coal is inefficient and emits more greenhouse gases than any other form of energy generation at scale.

“Eliminating coal is one of the easiest and fastest ways to reduce a country’s emissions. It’s no wonder that so many governments are racing to distance themselves from an energy source that makes no financial sense and brings serious damage to the health of the population. Meanwhile, Brazil is sprinting backward” says Ilan Zugman. “Even by the standards of the Bolsonaro government, this decision was surprisingly bad,” he adds.

The health impacts of coal on the population of Santa Catarina and Rio Grande do Sul, two of the main producers and consumers of coal in Brazil, have already been widely documented by scientific studies, documentaries, and reports. Some of the main risks include the generation of acid drainage, which leads to contamination of water sources by substances harmful to the body.

The climate damage caused by coal mining in Santa Catarina has also been demonstrated by municipal emissions data collected by the Brazilian Climate Observatory, one of the most important networks of climate NGOs in the country. According to one of their surveys, the municipality of Capivari de Baixo, located in Santa Catarina and home to the Jorge Lacerda Thermoelectric Complex, is the largest emitter of CO₂ in Brazil by area.

For Renan Andrade, Frontline Organiser at 350.org, the government’s decision ignores positive examples of sustainable development policies for the southern region of Brazil.

“The narrative of coal as a ‘necessary evil’ for the economy of the southern states has been considered outdated for decades. The recent victories of civil society in Rio Grande do Sul, such as the interruption of the licence to the Guaíba Mine and the declaration of a climate emergency in São Sepé, show that there is strong demand for a new source of wealth creation and for decisions that put people and the environment above the profit of certain campaign funders,” he says.

In the two cases mentioned by Andrade, community mobilisation was instrumental in ensuring that coal developments were suspended in Rio Grande do Sul. The Guaíba Mine is a project owned by the Copelmi mining company. They are planning to install the mine in Greater Porto Alegre and it’s set to be the largest open-pit coal mine in the country. Thanks to action taken by various socio-environmental organisations and the Guarani Indigenous communities we were able to paralyse the environmental licensing process. The Federal Court of Rio Grande do Sul halted the continued installation process in 2020, conditioning its continuity upon proper consultation of the Indigenous population which they are still waiting for.

In the case of São Sepé, City Hall issued a decree in June 2021, recognizing the global climate emergency and officially committing to the development of renewable energy sources. 350.org supported the Municipality of São Sepé in the preparation and dissemination of the decree.

Coal is not necessary to create jobs. Studies from July 2021, by Canadian and European researchers, focused on jobs generation in different energy transition scenarios show that investments in clean energy more than compensate for the job posts closed by the phase-out of fossil fuels, considering the economy as a whole.

The result of the transition varies according to the context of each region and the policies adopted to guarantee the inclusion of professionals in sustainable sectors. Therefore, it is essential that workers at the Santa Catarina coalfield receive financial support and professional retraining, so that they do not depend on an industry that has its days numbered.

It is also up to the local and national governments to stimulate new urban economy strategies that have relied on coal for so many decades. This would help to ensure a Just Transition. Justice was not considered by the government and the lobbyists who articulated the passing of a law that makes the rich richer, puts even more financial pressure on the poorest families, and jeopardises the health and future of the people of Brazil.

When Saviours Are the Problem 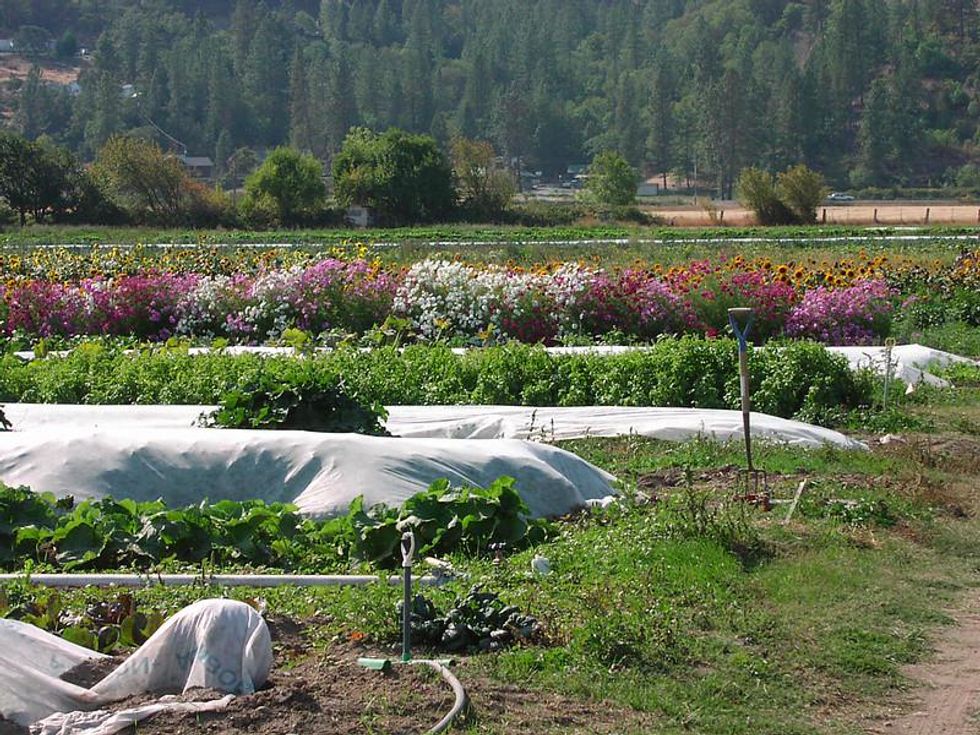 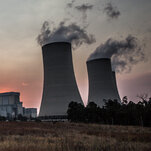