The city of Berkeley is moving forward with a first-of-its kind proposal to replace police with unarmed civilians during traffic stops in an effort to curb racial profiling.

After hours of emotional public testimony, councilmembers in the northern California city approved a reform measure that calls for a committee tasked with police reforms. They include removing the police department from responding to calls involving people experiencing homelessness or mental illness and finding ways to eventually cut the police budget by half. The vote also called for the creation of a separate city department to handle the enforcement of parking and traffic laws. 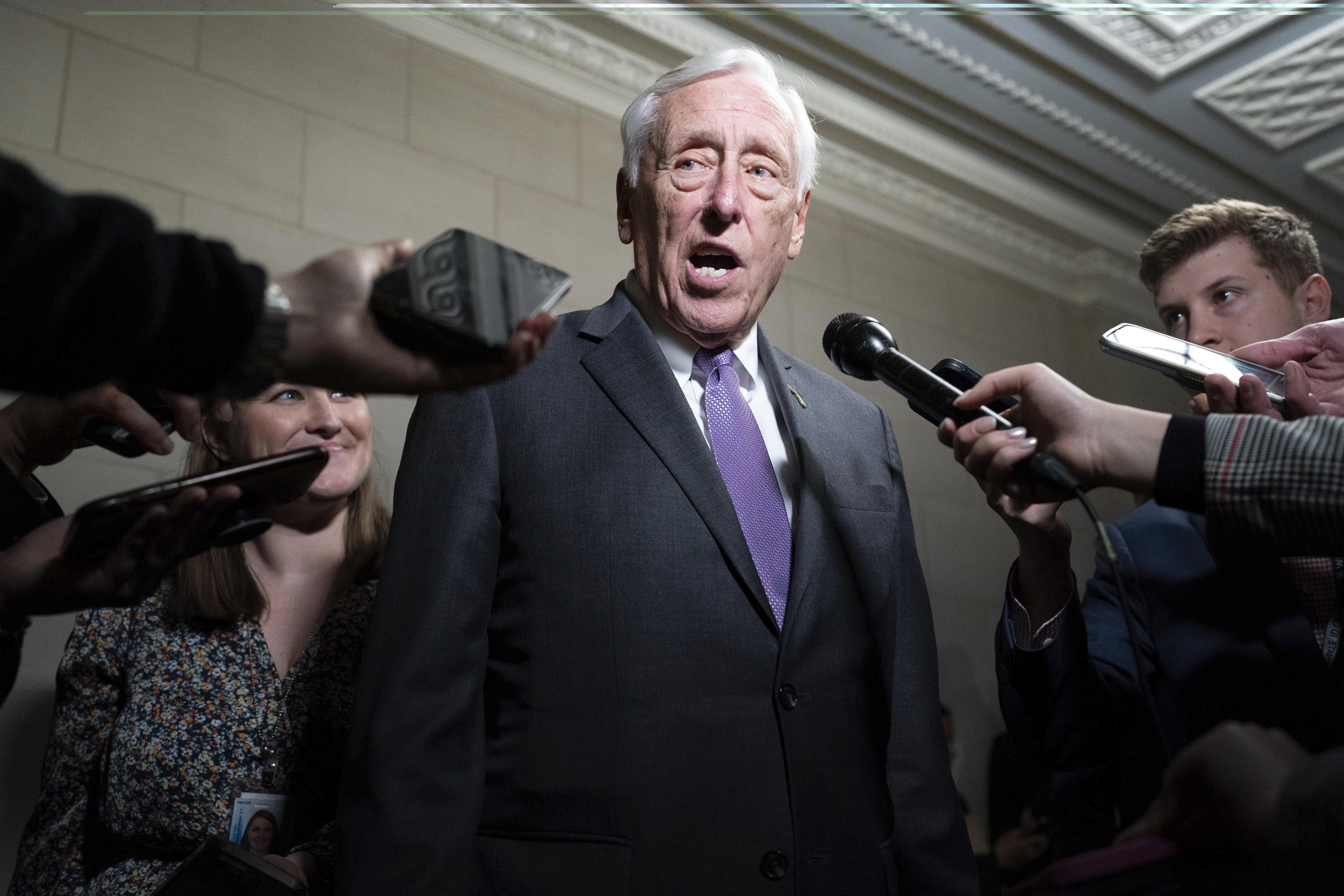