Israel on Sunday announced a week-long ban on most incoming and outgoing flights in a bid to slow the spread of new coronavirus variants, AFP reports.

The measure will begin at midnight from Monday into Tuesday and remain in effect until Sunday, a statement from the prime minister’s office said.

US president Joe Biden on Monday will formally reinstate Covid travel restrictions on non-US travellers from Brazil, Ireland, the United Kingdom and 26 other European countries that allow travel across open borders, according to two White House officials.

AP: the officials, who spoke on the condition of anonymity to discuss the order, also confirmed Sunday that South Africa would be added to the restricted list because of concerns about a variant of the virus that has spread beyond that nation.

Biden is reversing an order from President Donald Trump in his final days in office that called for the relaxation of the travel restrictions as of Tuesday.

The decision to reverse the order is not surprising, but the addition of South Africa to the restricted travel list highlights the new administration’s concern about mutations in the virus.

The South Africa variant has not been discovered in the United States, but another variant — originating in the United Kingdom — has been detected in several states.
Reuters was first to report Biden’s decision to add South Africa to the list.

Biden last week issued an executive order directing federal agencies to require international air travellers to quarantine upon US arrival. The order also requires that all US-bound passengers ages 2 and above get negative test results within three days before traveling. 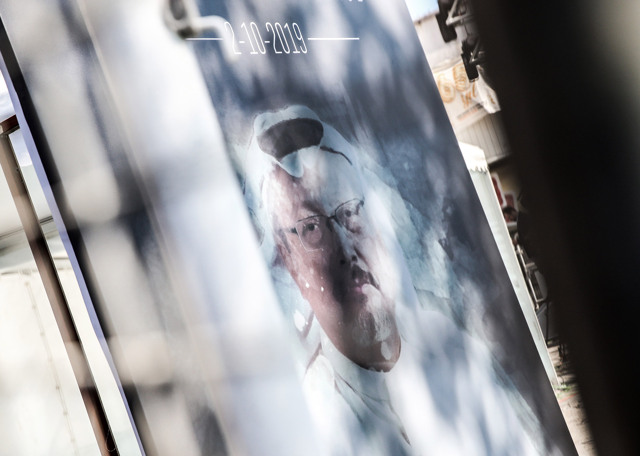