Craig Murray Is A Free Man

Craig Murray, an ex-British ambassador and blogger, has been sentenced to eight months in prison after being found guilty in March of contempt of court during the 2020 trial of former Scottish first minister Alex Salmond.  He was given three weeks to turn himself into police, pending his appeal. Judge Lady Dorrian issued the sentence, she said, despite Murray’s health issues. The activist, blogger and former British ambassador to Uzbekistan, who was imprisoned for his journalism, walked free from Saughton Prison in Edinburgh, Scotland on Tuesday.

The post Craig Murray Is A Free Man appeared first on PopularResistance.Org. 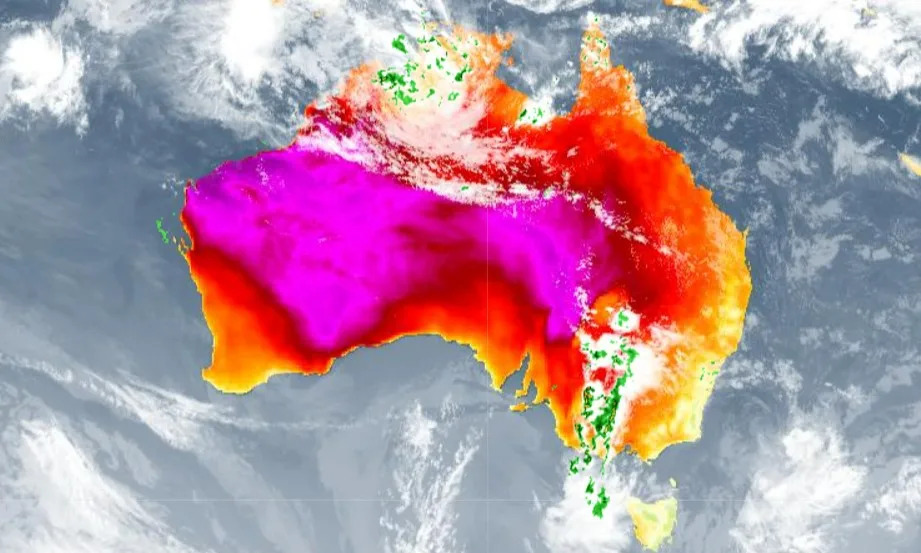