A year after the city was engulfed by violence, victims are harassed into silence by police and find the law has turned against them

For a year, Irfan has remained almost entirely in his house, too terrified to leave. A Muslim living in north-east Delhi, he says that his powerful Hindu neighbours, many belonging to the ruling Hindu nationalist Bharatiya Janata party (BJP), are keeping a close watch on him. Jobless and afraid, he spoke in whispers of his fear of being “eliminated” at any time.

“I take a safe route to occasionally leave my house to see my lawyer,” said Irfan, who requested a pseudonym for protection. “I know that BJP leaders and their followers are after me so I move around very carefully. I have to stay alive at least to see those who attacked me are brought to justice.” 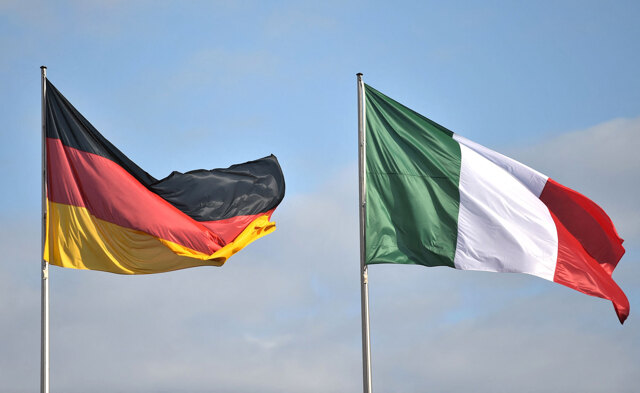