Protest group repeats call not to pay unless electricity and gas tariffs are made affordable, as 193,000 sign up

More than 193,000 people have pledged to “strike” from paying their energy bills if a million Britons commit to not paying.

Originally, the Don’t Pay campaign had pledged not to pay from 1 October, the date regulator Ofgem’s price cap was due to rise, if a million people had signed up. The scale would “give safety in numbers” from repercussions, the anonymous organisers argued. 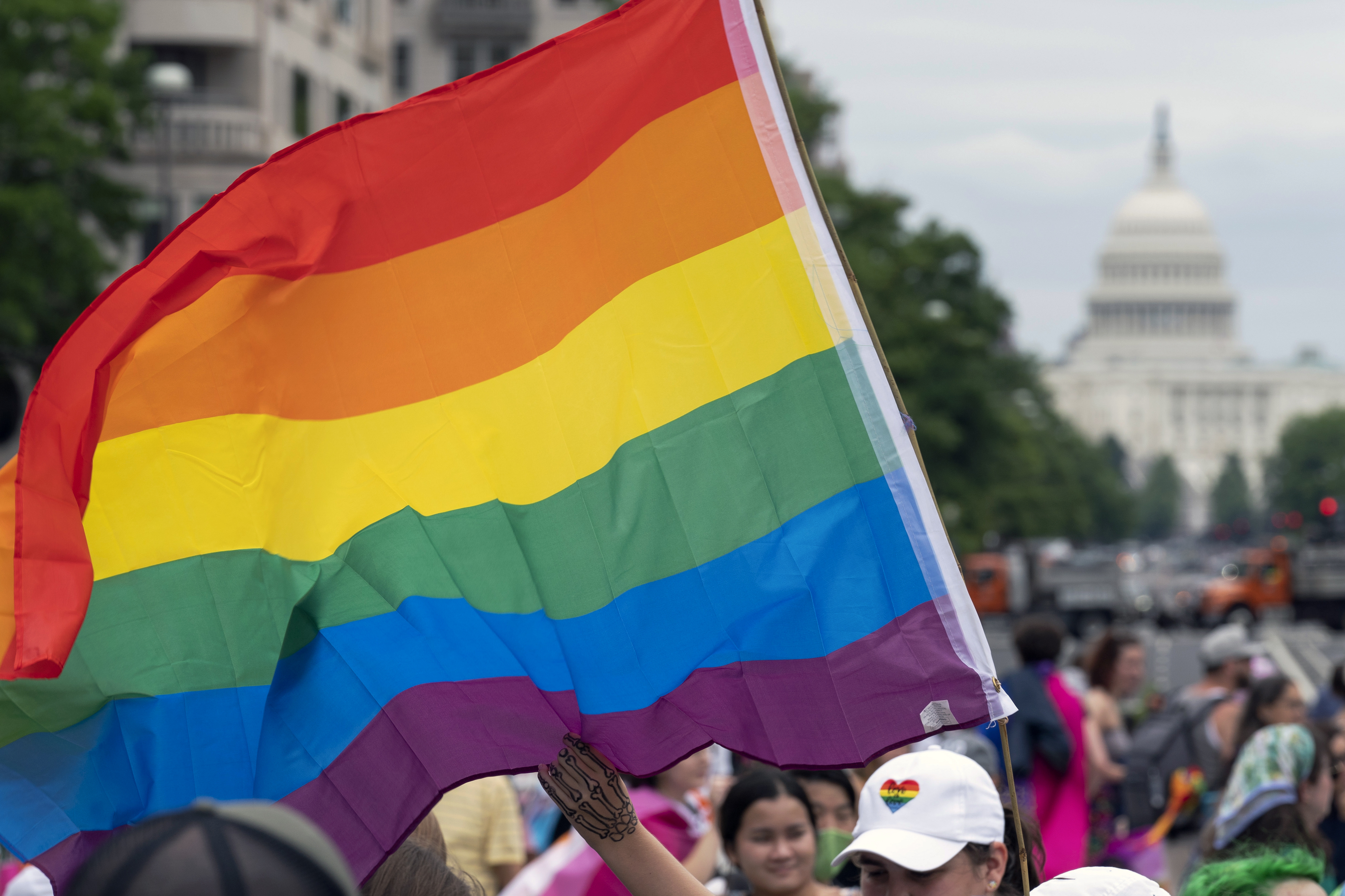