“The Council leader seems unaware of the reality that is nuclear power and unaware of her own party’s (Plaid Cymru’s) position on the subject.

“Nuclear energy projects are notorious for being delivered years late, being delivered massively over budget, and on occasions – as we have seen at Wylfa in the recent past – being delivered not at all. If the Council leader really does want to keep the lights on for her electors then it is pointless looking to nuclear energy to deliver the goods.

“The small modular reactors that Councillor Medi talks of are reliant upon designs that are not yet proven and will not be operational until the mid-2030’s at the earliest and we need to tackle energy insecurity and climate change now.

“They would also be delivered at a massive cost to the Welsh taxpayer as everyone will face a ‘nuclear tax’ on their electricity bills to fund it, thanks to the Conservative Government’s Nuclear Energy (Financing) Bill.”

The NFLA is clear on its own position – Wales should move away from nuclear and make a commitment to powering the nation using 100% renewables.

“The Scottish Government has set itself a target of meeting 100% of their nation’s energy needs through renewables alone, and they are now up to 96%, and the Welsh Government should look to do the same. Our nation is blessed with natural resources that can, and should, be utilised to meet our current and future energy needs.

“I would urge Councillor Medi not to become another Atomic Kitten. Wales does not ‘need’ nuclear and we do not have to ‘have’ it. Solar, tidal, wind and hydro-electric power projects can all be delivered now using proven technology far more quickly and at much less cost than nuclear, and without the dangers associated with nuclear power or the need to store safely the resultant radioactive waste.

“Anglesey as the ‘energy island’ could be at the forefront of that renewables’ revolution bringing the many jobs, far more than nuclear, for that island community that would result. If Councillor Medi wishes to have a ‘conversation’ about bringing that vision to the island, the Welsh NFLA will be happy to have it.” 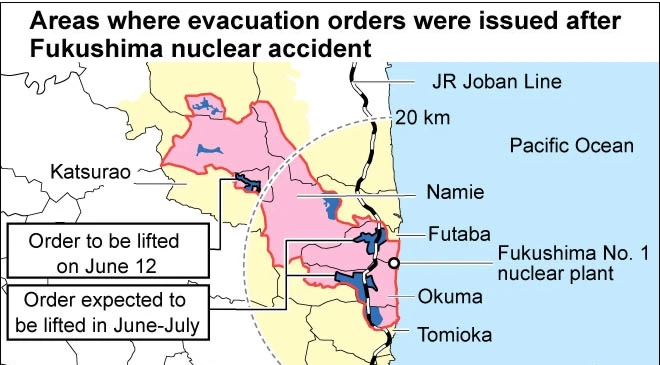 Entry ban to end for village in Fukushima, but few plan return | The Asahi Shimbun 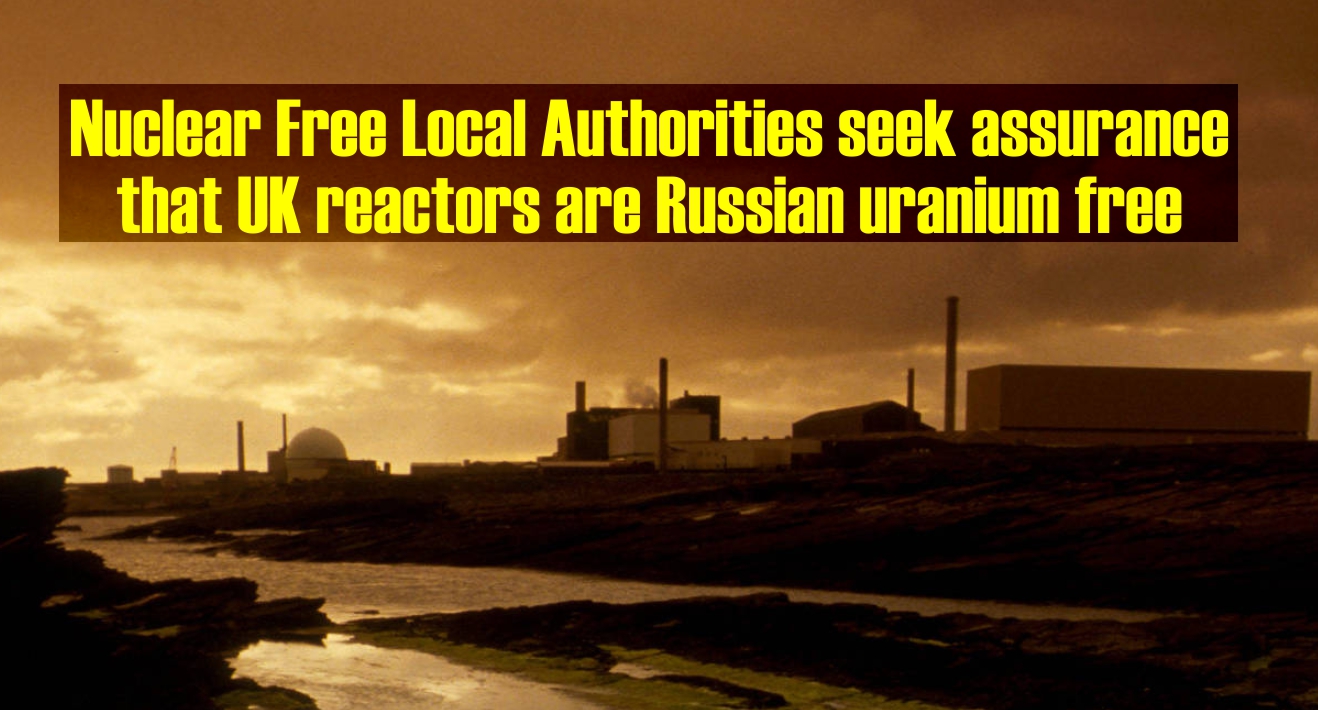