Revealed: the most damaging farm productsHow can the UK reduce meat consumption and cut emissions?

The only way to have sustainable land use in this country, and avoid ecological breakdown, is to vastly reduce consumption of meat and dairy, according to the UK government’s food tsar.

Henry Dimbleby told the Guardian that although asking the public to eat less meat – supported by a mix of incentives and penalties – would be politically toxic, it was the only way to meet the country’s climate and biodiversity targets. 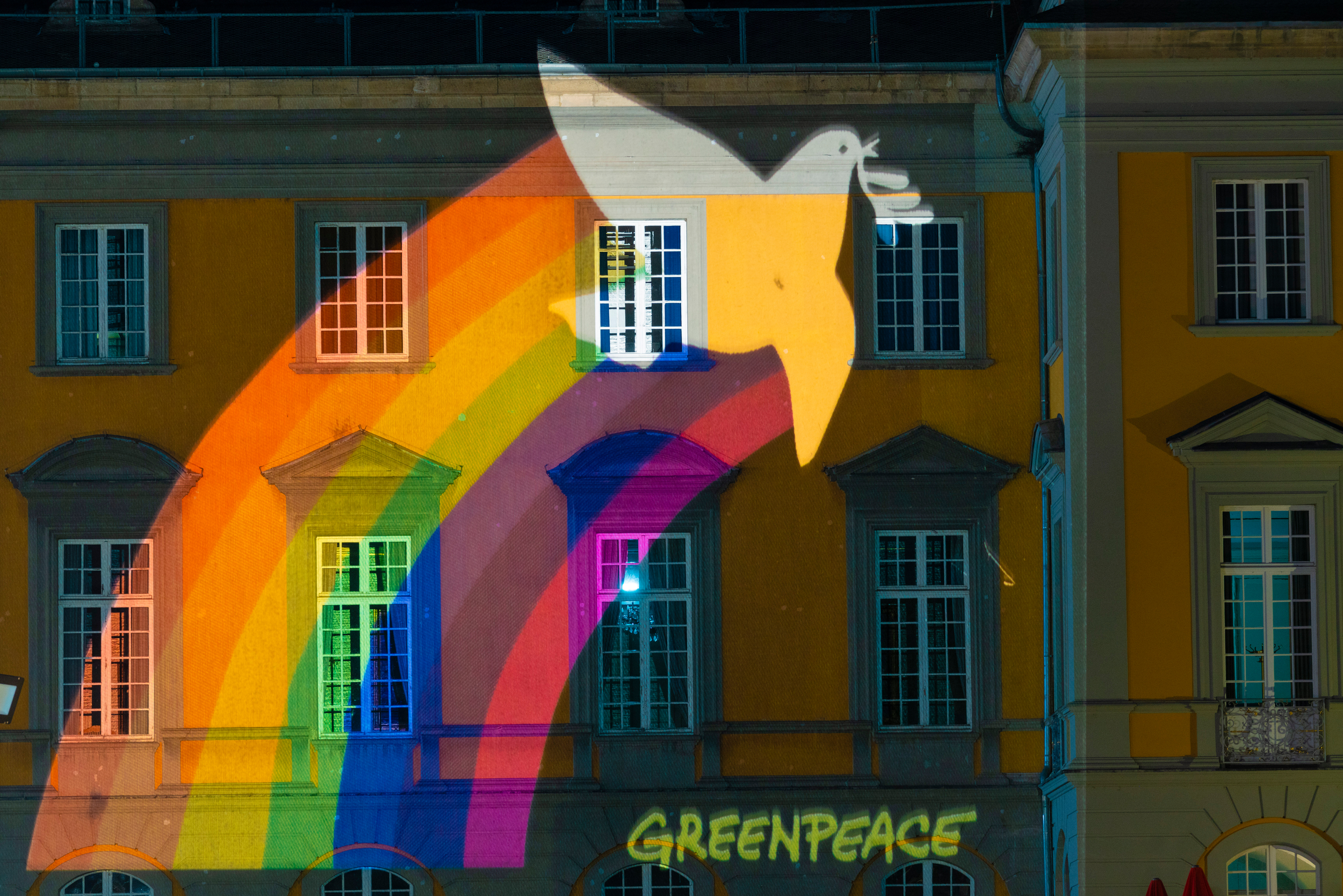