And it's coming from exactly where you think.

Even Mount Everest, The Tallest Peak in The World, Cannot Escape Microplastics

Microplastics of our own making are turning up in the rain, wind, soil, and snow of the most remote and mountainous regions on our planet.

First they were found in the French Pyrenees. Then it was the North American Rocky Mountains. Now it's Nepal's Sagarmāthā National Park – home of Mount Everest, the tallest peak on Earth.

"I didn't know what to expect in terms of results, but it really surprised me to find microplastics in every single snow sample I analyzed," says 'plastic detective' Imogen Napper from the University of Plymouth.

"Mount Everest is somewhere I have always considered remote and pristine. To know we are polluting near the top of the tallest mountain is a real eye-opener."

Given how far and wide microplastics have spread, both on land and in water, the discovery is not particularly surprising, although it's still shocking.

While a lot of attention has been paid to plastic pollution in the world's oceans, recent estimates have found nearly as many synthetic microfibres are amassing on land and in freshwater sources, in large part because of our clothing.

Despite Kathmandu, the nearest major city to Everest, located 160 kilometres (99 miles) away, Mount Everest isn't free of microplastics. A new analysis of the region's snow and stream water reveals the highest altitude microplastics have ever been recorded.

In each and every snow sample collected during a 2019 expedition, a significant concentration of microplastics was found in the lab – more so than other samples taken from mountainside streams, possibly because these waters were moving quickly and were regularly diluted by melt. 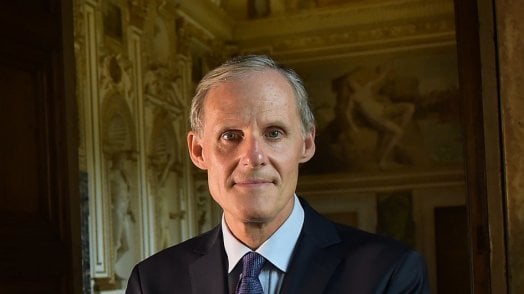