St. Louis Circuit Attorney Kim Gardner has announced felony charges against Mark and Patricia McCloskey, the homeowners who threatened anti-police violence marchers with a handgun and a rifle as the marchers passed by their St. Louis mansion in late June. Politico reports they will be charged with felony unlawful use of a weapon, a misdemeanor fourth-degree assault charge, and will be recommended for a diversion program rather than jail time.

Republican Missouri Gov. Mike Parson has claimed he would pardon the pair, whose actions quickly gained the widespread support of racists, militias, and conservatives, if convicted. 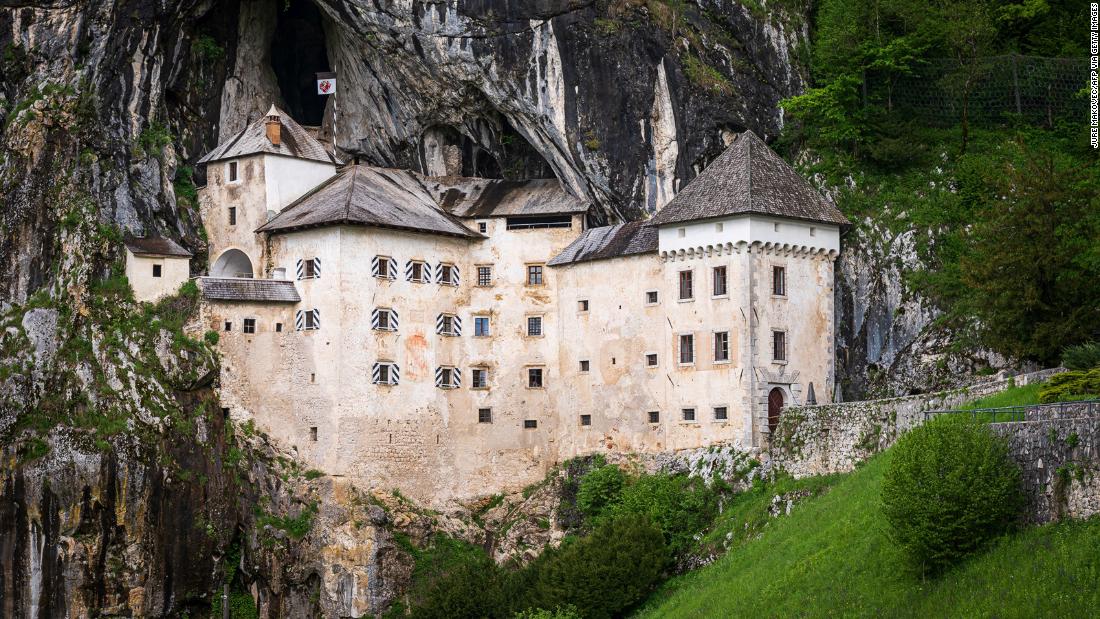 Inside the world's largest cave castle