FIREFIGHTERS UNDER ATTACK! – ‘Inspectorate is doing the bidding of the government’ – FBU

RESPONDING to the annual State of Fire report from Her Majesty’s Inspectorate of Constabulary and Fire and Rescue Services, Matt Wrack, FBU general secretary, said: ‘The Inspectorate is doing the bidding of the government and fire chiefs to attack the firefighters.’

He added: ‘This report is a political and biased attack on firefighters.

‘It is neither evidence-based nor an independent report and is instead full of untruths and omissions and we totally reject it.

‘While firefighters are out tackling fires, floods and the pandemic, the HMICFRS didn’t even have the courtesy to speak to or provide us in advance with a copy of their report, which was passed to us by a journalist.

‘The FBU has from the start wholeheartedly supported the response to the pandemic, and as a result of agreements delivered by the union, firefighters have been able to take on significant areas of additional work including driving ambulances, moving the bodies of the deceased and delivering vital supplies to the NHS and care sector and vulnerable people in our communities.

‘But the message from this report is clear: fire chiefs and the government don’t want workers to have a voice over their own safety or their terms and conditions.

‘That’s why employers, advised by fire chiefs, tore up a national agreement containing vital safety measures. This report is being used to undermine a trade union they consider a nuisance because it wants to keep its members safe.

‘It is remarkable that in the same breath the inspectorate claims the FBU produced “unnecessarily detailed” safety requirements and also that large staff absences driven by outbreaks “didn’t materialise” in the fire and rescue service.

‘How does the inspectorate think these outbreaks were prevented? It was a direct result of paying serious attention to workplace safety by the FBU and its members.

‘It is also wrong to say that the FBU asked firefighters not to volunteer to support the vaccination programme.

‘On 9 December, the FBU and employers signed an agreement that said should a request be received for support with vaccinations, that both parties “will move quickly to support such a request”.

‘Our priorities throughout this pandemic have been to ensure firefighters can safely support their communities, the NHS, and the care sector.

‘That means protecting their health but also the services they work in which continue to respond to emergencies.

‘A service with 11,000 fewer firefighters than a decade ago cannot afford for this virus to run rampant through fire stations.

‘The FBU wants firefighters to continue supporting the pandemic response but sadly it seems the inspectorate, doing the bidding of the government and fire chiefs, is more intent on attacking our trade union and helping to undermine the terms and conditions of firefighters.’

The post FIREFIGHTERS UNDER ATTACK! – ‘Inspectorate is doing the bidding of the government’ – FBU appeared first on Workers Revolutionary Party. 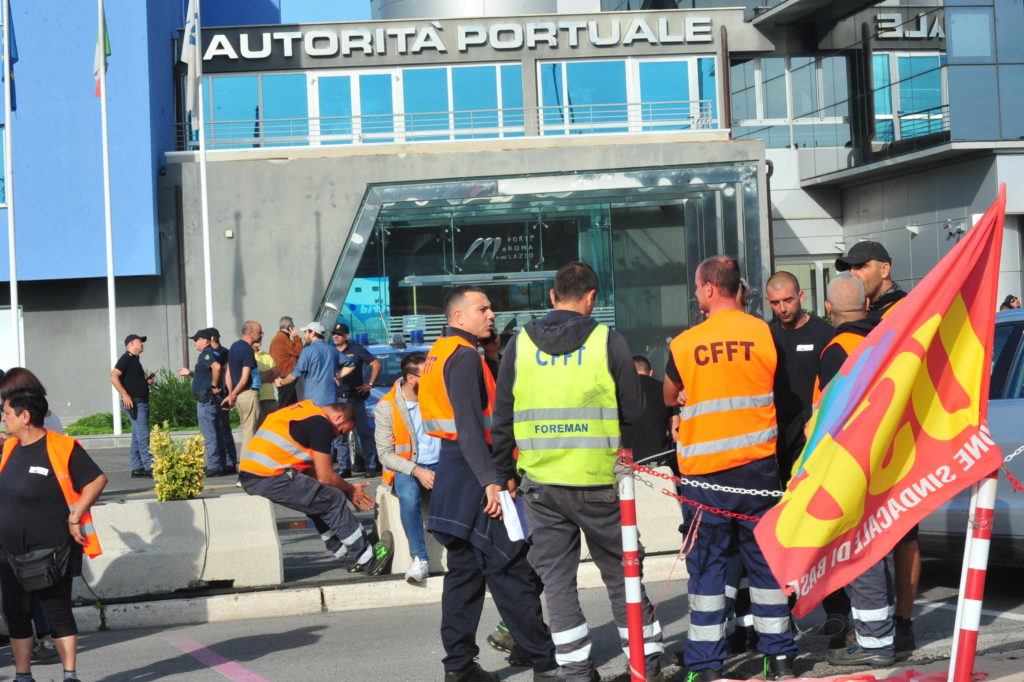 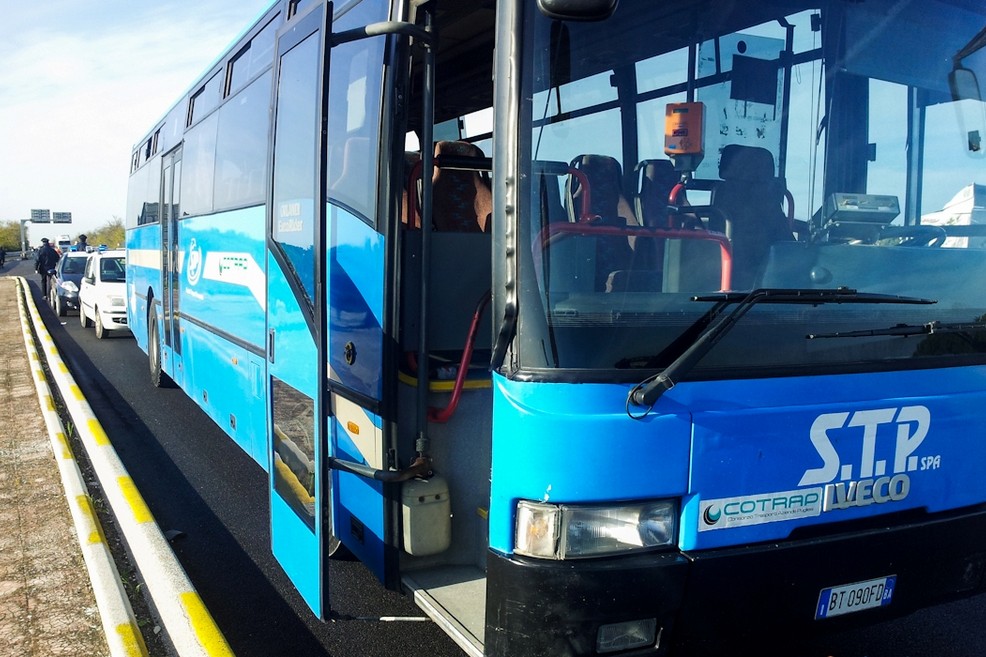