Marysville, CA - A small group of anti-drone activists, with Codepink, Ban Killer Drones and Veterans For Peace held demonstrations at 2 gates Monday at Beale Air Force Base, a drone base in Marysville, during am and pm commute. Flyers and banners were used to educate military personnel about two critical issues: 1) The August 29th U.S. drone attack that killed 10 members of the Afghan Ahmadi family, all civilians, at their Kabul home, and 2) The U.S. Military’s critical role in the global climate crisis, that leaves a gigantic carbon footprint annually, due to the 800+ foreign bases worldwide, and the ongoing state of “endless wars.”

One banner read: "Creechers Say: END WAR, 4 the CLIMATE,” with activists dressed up as and holding puppets of animal creatures, in response to the recent COP 26 global climate conference that excluded the U.S. military’s major role in green house gas emissions in the global solution agreements.

The post Grandmother Arrested At Drone Base While Distributing Leaflets With Photos Of Children Killed In Attack appeared first on PopularResistance.Org. 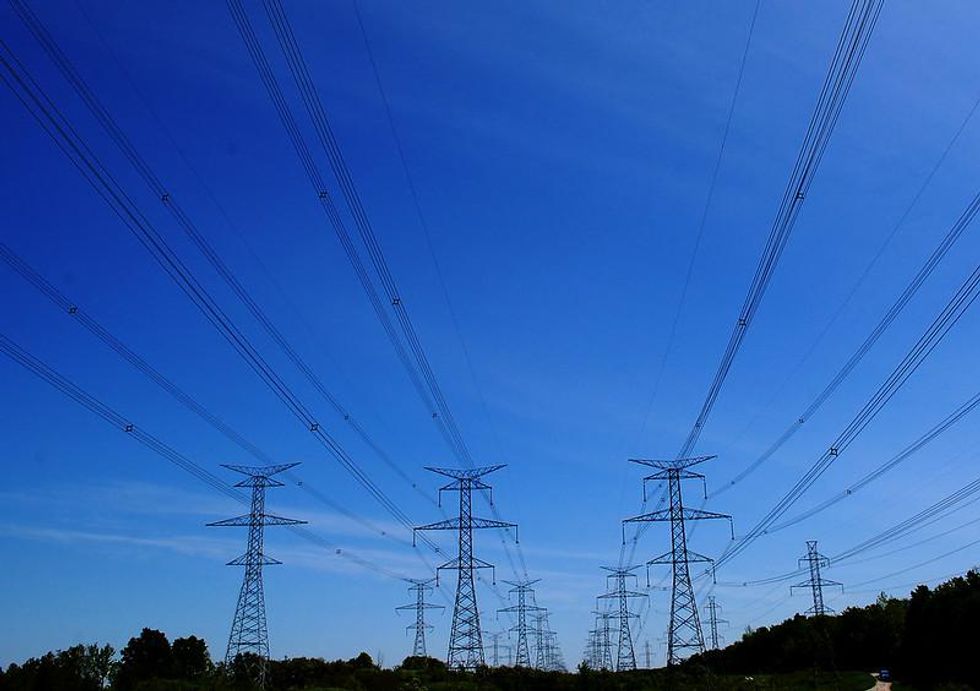 12 nuclear plants? 113 dams? That’s how much Canada is short of its green energy needs, report says 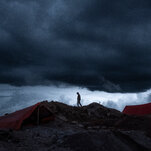 Floods Are Threatening a Treasure Trove of American Heritage