Iran expressed fury over the killing of Mohsen Fakhrizadeh, blaming it on Israel and the United States. His death may complicate President-elect Biden’s intention to restore the Iranian nuclear deal.

Iran’s top nuclear scientist, long identified by American and Israeli intelligence as the guiding figure behind a covert effort to design an atomic warhead, was shot and killed Friday in what the Iranian media called a roadside ambush as he and his bodyguards traveled outside Tehran.

For two decades, the scientist, Mohsen Fakhrizadeh, was the driving force behind what American and Israeli officials describe as Iran’s secretive nuclear weapons program. His work continued after Iran’s push to develop a bomb was formally disbanded in 2003, according to American intelligence assessments and Iranian nuclear documents stolen by Israel nearly three years ago. 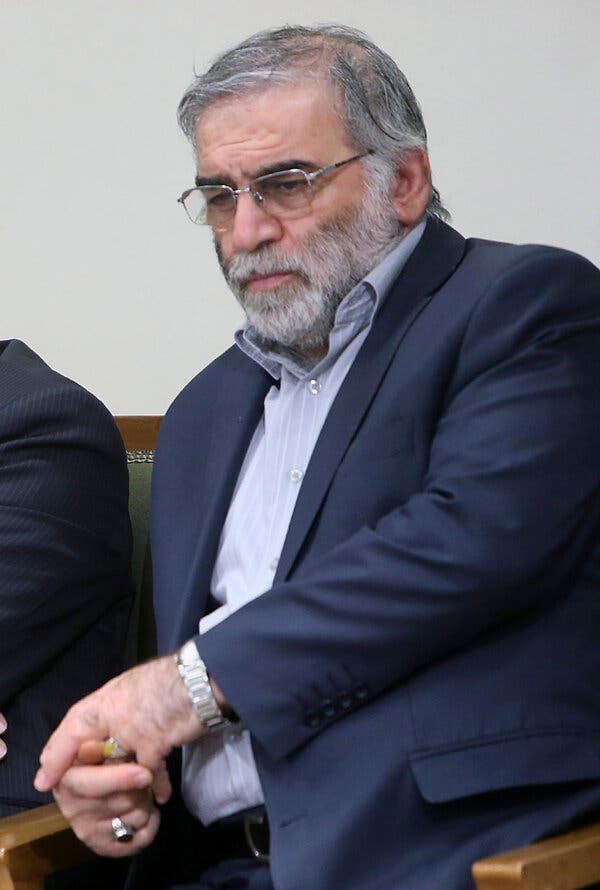 The plundering of Greenland