He went on: ‘Staggeringly, every 30 seconds across England another patient is being admitted to hospital with coronavirus.’

He said that the NHS has never been in a more precarious position, with 75% more Covid patients than at the April peak.

Stevens replied: ‘It varies between hospitals but it could be between one-to-one, to one-to-two, to one-to-three. People are making these dynamic adjustments in real time.’

Marr said: ‘There have been reports of one-to-four. None of it sounds very safe. Are these patients getting the care they need?’

Stevens replied: ‘Patients are being looked after with fantastic staff across not just in critical care but hospitals as well.’

Marr said: ‘Straight question – has the NHS ever been in a more precarious situation?’

Stevens replied: ‘No, I think this is a unique event in our 72-year history.’

British Medical Association member Anna Athow commented: ‘With regard to Marr’s question, “Are patients getting the care they need?” Stevens replied “patients are being looked after”.

‘This is an evasive reply which covers up the fact that Covid patients are NOT getting the care they need. The hospitals and intensive care units are so full, now, that the one-to-one nurse to patient ratios, required for the proper treatment of very sick patients, cannot be maintained.

‘This is making nurses and doctors very stressed and burnt-out.

‘The scarce intensive care unit consultants openly admit they are “fire fighting” and having to make horrible decisions to let patients die, without “giving them a go”, because the hospitals are so hard-pressed for beds and staff.

‘Stevens cannot admit, that it has been his policies in the last five years, which have led to the situation where the UK has the least doctors and nurses per head, and also the fewest number of beds and ICU beds per head of population.

‘His NHS Long Term Plan continues to drive the reconfiguration of district general hospitals out of existence, and to substitute untrained staff for specialist staff.

‘He has also mastermineded the privatisation of huge chunks of NHS pathology and diagnostics, which has massively contributed to the desperate lack of PCR tests with which to organise a functioning test, trace and isolate system to protect NHS staff and the population.

‘The entire interview avoided the key issues and shows up Stevens’ total abdication of responsibility for the most dire emergency the NHS has ever faced,’ Athow added. 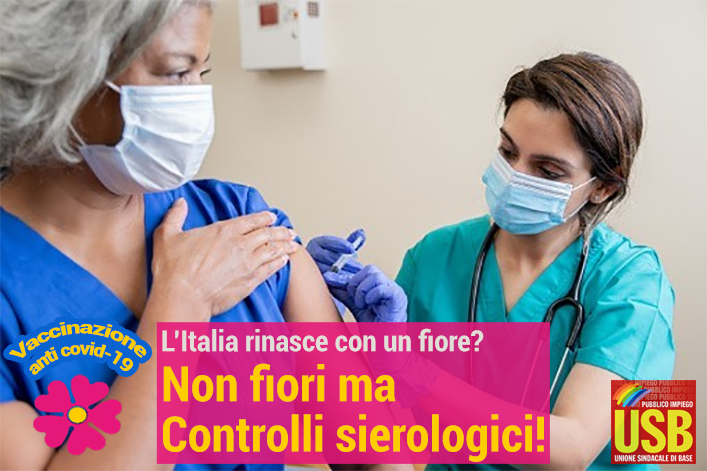