How Can We Build a New Future for Journalism That Belongs to All of Us? This post was originally published by Philanthropy Europe Association and is reprinted here with permission.

In recent years, while policymakers, investors, and, yes, funders have often had warm words to say about the value of independent journalism, when it comes to cold, hard cash or meaningful policies in a world of growing crises, other priorities tend to take precedence.

But over the last year or two it’s clear that something has changed, and for those, like me, who work to support and advocate for independent journalism, it’s slightly unusual territory. Those championing the cause of public interest media include the Secretary-General of the UN, the President of the United States, competition regulators, tax reform initiatives, the Nobel Prize Committee, world-famous actors, a growing number of governments, and, of course, the European Commission.

Journalism has rarely faced graver threats — from the very direct physical and reputational to the digital, political, legal, and financial.

It seems that the threats to democracy, and the recent series of ever more extreme societal and planetary crises we face, have helped them see more clearly the pivotal, central role that independent public interest media play in keeping our societies, democracies, and economies open. And what’s even more encouraging is to see the positive talk backed up with concrete measures and actions. Because independent journalism needs this support more than ever.

Of course, the reality is that this shift has come about through the patient, persistent work of an array of organizations, networks, and people, over decades, both to secure and protect what exists, and to transform and innovate for the future. That includes journalists and journalism organizations, of course, but also the wider enabling environment for journalism – including, among others, organizations working for media development, press freedom, journalists’ safety, unions, lawyers, technologists and technology companies, economists, academics, intergovernmental organizations, investors, and, of course, philanthropy. Viewed with a particular lens, however, the outlook for public interest journalism looks bleak. Journalism has rarely faced graver threats — from the very direct physical and reputational to the digital, political, legal, and financial. Some governments even used the pandemic as an opportunity to deliberately intensify these threats. The 2021 global action plan for which I was Lead Rapporteur, A New Deal for Journalism, is one of a number of recent reports that detail what these threats mean for the viability, sustainability, and survival of independent media.

Whether these threats emanate from governments or businesses, online trolls or organized crime, they result not only in chilling effects on freedom of expression and media freedom, but also in newsroom cuts and closures, shrinking coverage of matters of public interest, and news deserts — choking public debate and participation. Public service media face challenges to their independence, private media are at risk of media capture, and independent media may be forced — as in the wake of Russia’s invasion of Ukraine — into exile.

And yet, adjust your focus slightly, and the outlook in other parts of the sector looks more positive, even bright. During the pandemic, a number of governments designated media as an “essential service” and journalists as “key workers,” and a few even provided emergency funding. Independent start-ups and non-profit newsrooms are being launched by media entrepreneurs all over the world, even serving in places with closed or authoritarian regimes. There’s a new spirit of collaboration not only within journalism, with the unstoppable rise and impact of cross-border investigative journalism, but also — as equals — between media and civil society.

There’s still a gap between how much funders say they value public interest media, and what they are actually able to commit to support it.

Many media are finding enormous value in deeper connections with their audiences, whether through involving them in the reporting or editorial process, or through live events, or through membership and donation programs.

But there’s still a gap between how much funders say they value public interest media, and what they are actually able to commit to support it. As part of my work with the Journalism Funders Forum (JFF) over the past four years, I’ve been writing a newsletter on trends and issues in journalism funding across Europe, and sometimes it’s hard to find any news about journalism funding here. Meanwhile in the US, initiatives supporting journalism in a single city can raise the kind of sums that are rarely available even to funds covering the whole of Europe.

I don’t think this is for want of motivation, or care, or understanding of the importance of journalism. Funders I speak to across Europe know that this is an important issue — one that is fundamental to each of the many thematic areas philanthropy works in — and recognize there needs to be an influx of resources to the field if it is to play the role our societies and democracies need it to. That’s why structures like the Expertisekreis or the JFF can help demystify what can be a technical, complex area to work in, especially when trying to fund more systemic change or transformation in the sector.

So how can we bridge the gap between words and actions?

First, in Europe there are still relatively few funders that specialize in journalism, whether through a specialized program, or as their main focus — and this group of donors is not growing fast enough in number or in resources. Australia’s Public Interest Journalism Initiative released a report in 2021 that identified three kinds of funders for whom journalism could be a key pillar: democracy funders, place-based funders, and funders in specific thematic areas. All three types are represented in the pooled fund Civitates, which serves as a way for a wider set of philanthropic donors less used to funding journalism (and their other focus areas) to come together, pool their resources and risk, and to learn from each other and from their experiments.

But joining forces with media companies or investors from outside philanthropy can also help expand the pool of donors. Independent media investment firm MDIF established a new collaboration called Plūrālis, a blended finance investment vehicle helping defend independent media against media capture (takeover or control by powerful actors, including the government), by bringing new sources of capital to the table, including other European media companies, such as Mediahuis. And we can see examples like the winner of the 2022 Golden Pen of Freedom Award, the Gazeta Wyborcza Foundation, in Poland, which mobilized a partnership of European media companies to support Ukrainian media with essential safety supplies.

I urge you to come together… to talk about the kinds of journalism you and your communities want and need.

Second, it’s great to see large, game-changing funds for journalism — funded by, but at arm’s length from, governments, Big Tech, investors, and philanthropy — like Pluralis and IFPIM finally emerge at the international level.  But I’m increasingly convinced we should also look through the other end of the telescope — to the national, the city, the local, the community — to provide the scaffolding for a deeper and more polycentric support and funding system for reinventing and rebuilding journalism to emerge.

Funders — including place-based and community foundations — are a key part of the picture, but there’s a wider range of stakeholders at these levels — like businesses, civil society, mayors, local government, foundations, HNWIs, angel investors, and religious institutions who sense very concretely and immediately how important local media are, and what the cost of losing them may be. Some stakeholders may have direct, transactional, or even difficult relationships with local media, but they are rarely brought together with the explicit purpose of exploring the bigger picture — the value of local journalism to their community, their local economy, their sense of place, their civic pride, their local democracy — and what they can contribute to its survival and success. I’m leading a pilot project in six places across the UK to test this hypothesis and to find out whether this will lead to more resources going to support a diversity of truly local, place-based media businesses.

So, friends and colleagues across Europe, I urge you to come together in your countries, cities and localities, in your languages, and in your diversity, to talk about the kinds of journalism you and your communities want and need — and what they need from you. Whether it’s a national funders’ forum for journalism, or a meeting of local businesses and investors convened by the city mayor, or a group of citizens meeting in a rural community centre or a café, or selected by sortition for a citizens’ panel or assembly, it doesn’t matter — by all means, say those warm words, but then get concrete, and help to build a new future for journalism that belongs to all of us.

How Independent Journalism Is Filling Gaps in the European Media Landscape

From Traditional Journalism to Sustainable Journalism

New Models: How Academics, Nonprofit News and Government are Collaborating

The post How Can We Build a New Future for Journalism That Belongs to All of Us? appeared first on Global Investigative Journalism Network. 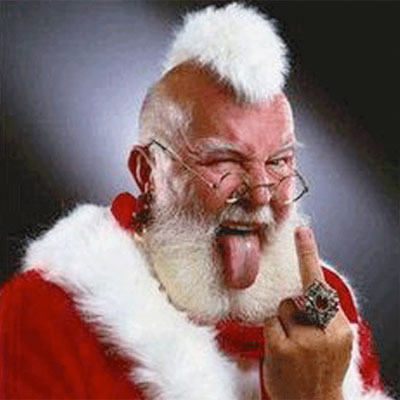 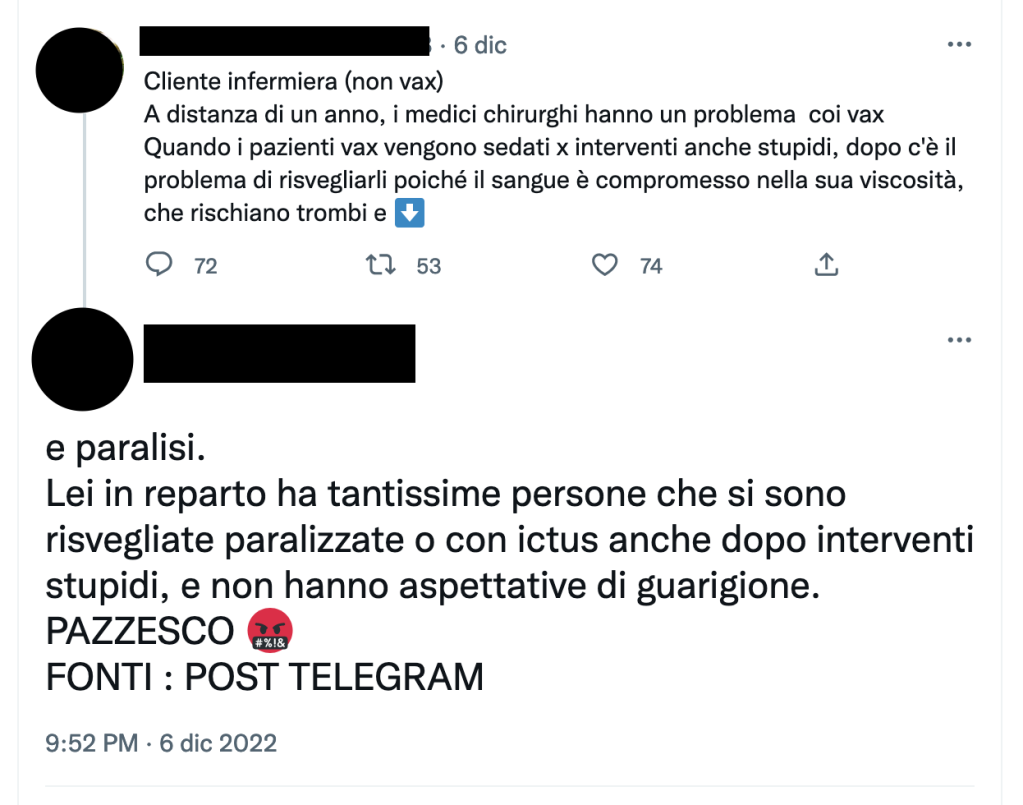