In Houston, new flood control projects are being called 'social engineering' for helping the poor

The New York Times brings us a look at a current controversy in Harris County, Texas, where a recent Democratic majority of county commissioners is bringing with it new flood control priorities after the 2017 devastation of Hurricane Harvey.

Short version: After longstanding Houston policies prioritized flood control projects according to the value of the properties being threatened (meaning the wealthiest neighborhoods always got top priority), the new policy prioritizes projects according to neighborhood abilities to recover from flooding (meaning poorer neighborhoods are for the first time getting higher priority). As you can imagine, wealthy communities don't like that. They don't like that one bit. 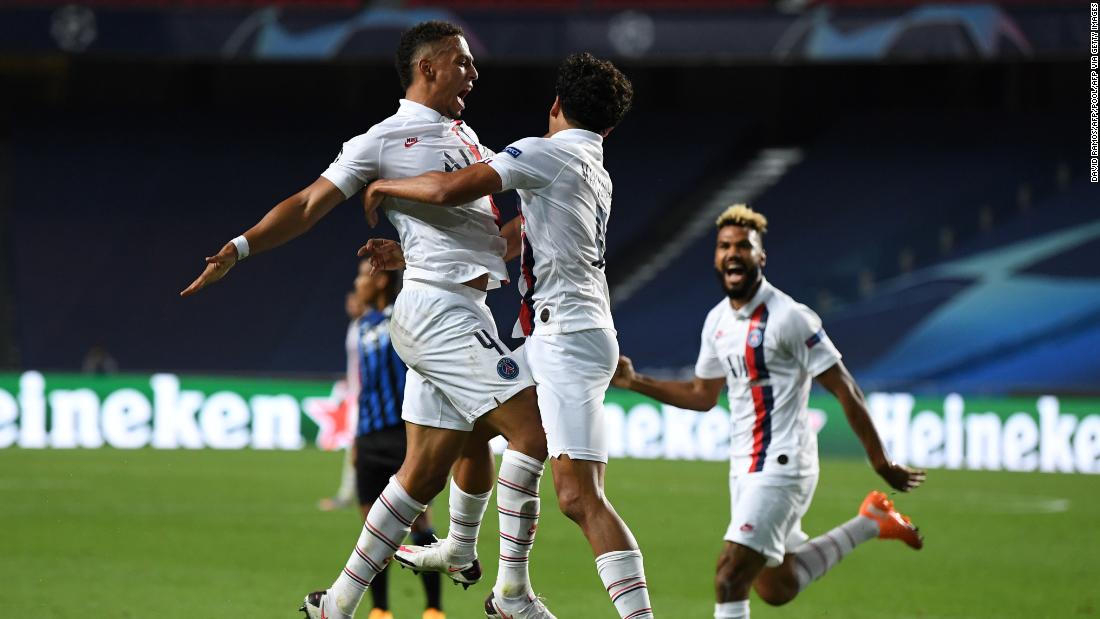