In Olympia, Washington, a look at how policing reform can help communities—and officers

What would "defunding the police" look like, in America? The Marshall Project gives a look at a program in Olympia, Washington, that gives one plausible example: Rather than sending police officers out on calls that do not involve crimes, "crisis response" teams are sent out instead to solve the actual problems that need solving. For complaints about the homeless, a response might be to find room at a nearby shelter. Those with medical or mental illnesses or suicidal thoughts could be provided a ride to the hospital.

It's cheaper. It's less likely to escalate into violence, both because experts trained to handle those noncriminal problems are more likely to respond appropriately and because many people immediately respond with wariness or aggression when suddenly confronted by armed and uniformed officers. And it frees law enforcement officers to do what they are trained to do, rather than spend the majority of each day responding to petty complaints, family squabbles, and mediations. 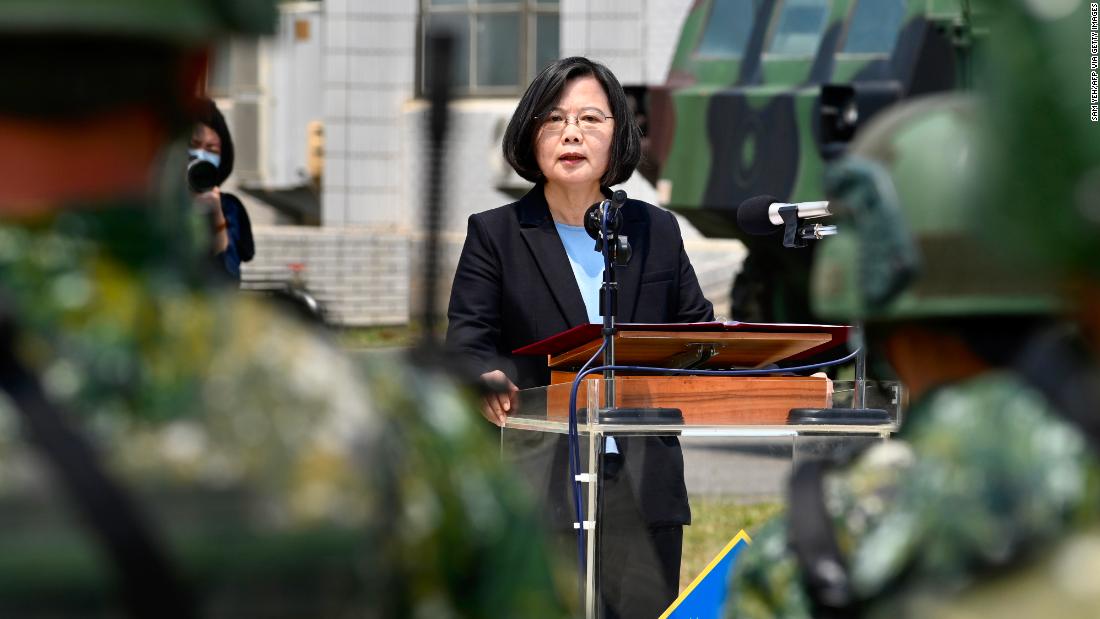 US 2020: Postal service warns of delays in mail-in vote count