As temperatures continue to rise, albatrosses are "divorcing" in higher rates.

Albatrosses are large seabirds that notably pair up and tend to mate with one partner for life. Sometimes, they split, called a divorce, if they fail to reproduce. But new research shows that the warming environment is also causing more divorces between albatross couples.

A new study, published in Proceedings of the Royal Society B, shows that albatross pairs divorced at a rate of up to 8%, with the highest uncoupling rates happening during the warmest years. Typically, 1% to 3% of albatross couples separate annually, according to The Guardian.

“Individuals were more likely to divorce after breeding failures,” the study reads. “However, regardless of previous breeding performance, the probability of divorce was directly affected by the environment, increasing in years with warm sea surface temperature anomalies (SSTA).”

Researchers analyzed data covering more than 15,000 albatross breeding pairs in the Falkland Islands across 15 years. The warmest years in the study correlated with the highest divorce rates, even if couples were able to breed successfully.

Rising temperatures lead to fewer fish and phytoplankton for adult and baby albatrosses to eat, meaning parents need to fly farther away to hunt. Some adult albatrosses may simply not return in time for breeding, but the added environmental stressors can lead to more uncouplings, too.

“We propose this partner-blaming hypothesis — with which a stressed female might feel this physiological stress, and attribute these higher stress levels to a poor performance of the male,” Francesco Ventura, co-author of the study, told The Guardian.

Maturing chicks have high nutritional demand, meaning both parents must hunt for food for the family. Albatrosses live an average of 50 years in the wild, and once an adult finds its mating partner, they breed for life.

But the study warns that global warming could shift these seabirds’ mating patterns, which could be detrimental to their already low population numbers. According to Smithsonian Magazine, 19 of 21 albatross species are currently vulnerable, endangered or critically endangered. Moreover, the study suggests that rising temperatures could also impact mating patterns for other animals.

“Our work provides, to our knowledge, the first evidence of a significant influence of the prevailing environmental conditions on the prevalence of divorce in a long-lived socially monogamous population,” the study concludes. “This conclusion is probably not only relevant to our study system. We argue that investigating divorce adopting a temporal perspective may provide critical insight into the role of the environment on divorce in other socially monogamous avian and mammalian populations.” 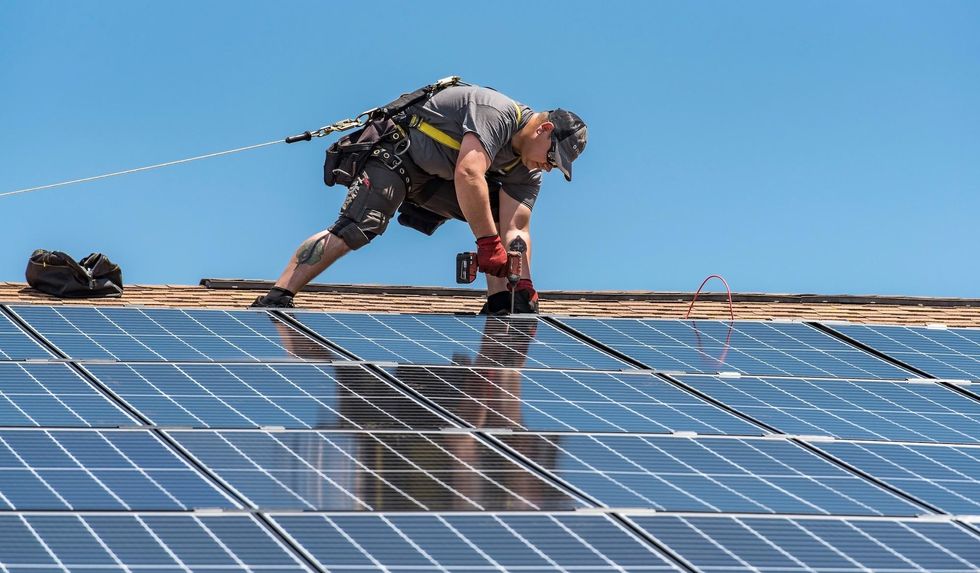 How the Schumer-Manchin climate bill might impact you and change U.S. 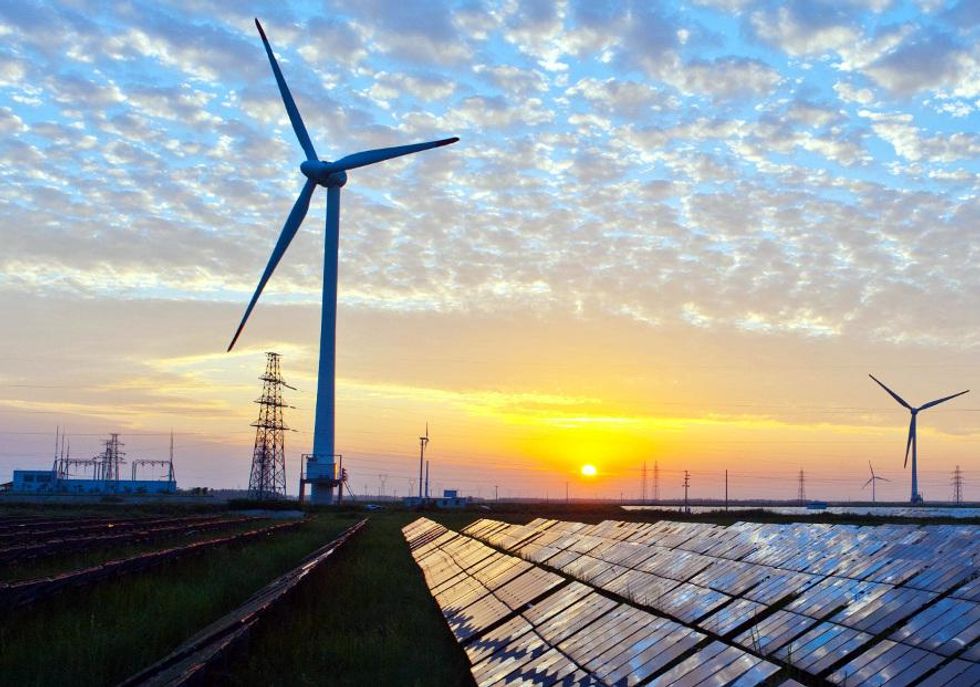