Is the UK really the EU’s ‘Treasure Island’?

Last week, the Express said that a new report from campaign group Facts4EU.Org shows what it described as “the EU's ‘UK Treasure Island’” accounts for 69% of its “entire world trade surplus”.

The figure isn’t quite right—69% is the correct figure when looking at trade in goods only (ie, trade in physical objects), but not the entire trade surplus (which also includes trade in services, like financial services or travel). It’s also a fairly confusing way to talk about the balance of trade—and unless you understand how the 69% figure is calculated, could be misleading. The UK is an important trading partner for the EU, but not quite as important as that figure might suggest at first glance.

How is the 69% figure calculated?

The EU’s goods trade surplus with the UK was €137 billion, equivalent to 69% of its total.

This figure might suggest at first glance that the UK is more important to the EU’s trade surplus than all other countries put together—which is why it could be misleading unless you understand how it’s calculated.

In fact it’s not as simple as that, because the trade surplus figure is made up of lots of positive and negative figures from different countries, which largely cancel each other out when an overall figure is calculated.

Even so, the UK is certainly an important goods market for the EU. It accounts for 14% of the EU’s goods exports to non-members, or 5% if you include exports that go between EU countries as well as those which leave the bloc.

Another issue with this claim is that it only looks at trade in goods.

The Express’s article uses the goods trade surplus to suggest a trade war between the UK and the EU would affect the EU much more as it is a net exporter of goods.

But trade wars can also affect the trade in services and the UK is a net exporter of services to the EU, amounting to €20 billion in 2019, the latest year for which data is available from the European Commission.

If you look at goods and services combined, the EU had a trade surplus of €264 billion in 2019. The EU’s trade surplus with the UK was €106 billion. 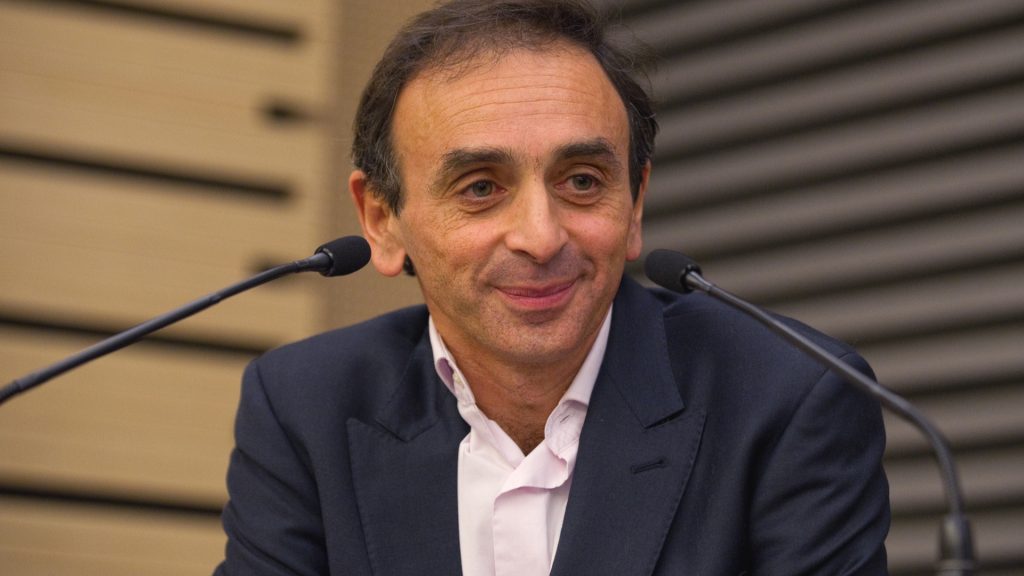