Israel’s prime minister, Benjamin Netanyahu, has said attacks in Gaza will continue “as long necessary”, amid continuing hostilities that have so far killed 148.

At least three Palestinians were killed in airstrikes early on Sunday, health officials said, and many were injured as the sounds of heavy bombardment took place through the night. 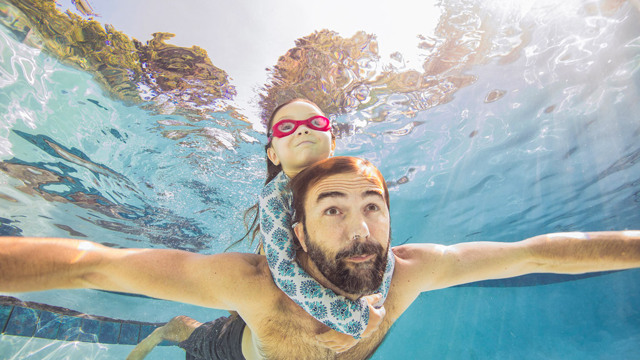