When Rep. Bennie Thompson first stated that the House select committee on Jan. 6 intended to send referrals for criminal charges to the Department of Justice, he said the committee was in general agreement, but hadn’t yet determined just how many charges it would forward.

“I wish I could tell you one, two, three, four,” said Thompson, “but that’s all still being discussed.”

How about five? Because CNN is now reporting that, in addition to Donald Trump, the select committee is considering referring charges against four other members of Trump’s campaign. That includes: former chief of staff Mark Meadows, attorney John Eastman, would-be attorney general Jeffrey Clark, and former attorney Rudy Giuliani. The committee is expected to hold a virtual meeting of all members on Sunday, and that’s likely to be the time when a final determination on charges is made.

“I think the more we looked at the body of evidence that we had collected,” said Thompson, “we felt that while we’re not in the business of investigating people for criminal activities, we just couldn’t overlook some of them.” 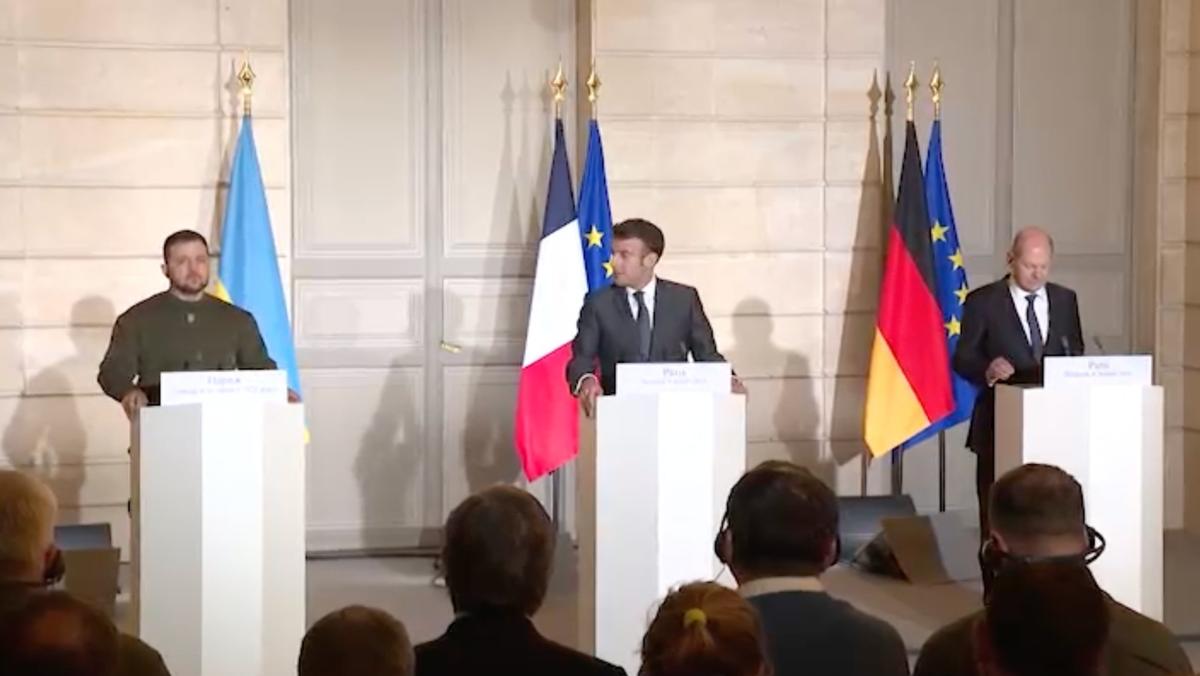