Rep. Jim Jordan of Ohio really wasn't interested in answering questions about the conversation he had with Donald Trump on Jan. 6. When Fox News' Bret Baier first asked Tuesday whether he had spoken to Trump that day, Jordan's mouth started firing off like a Gatling gun.

"Yes," Jordan finally said, adding that he couldn't even recall the many times he's spoken to Trump.

The next day, Jordan more readily admitted that Jan. 6 call. But asked by Spectrum News reporter Taylor Popielarz whether he spoke with Trump before, during, or after the Capitol attack, Jordan was again overtaken by memory issues. 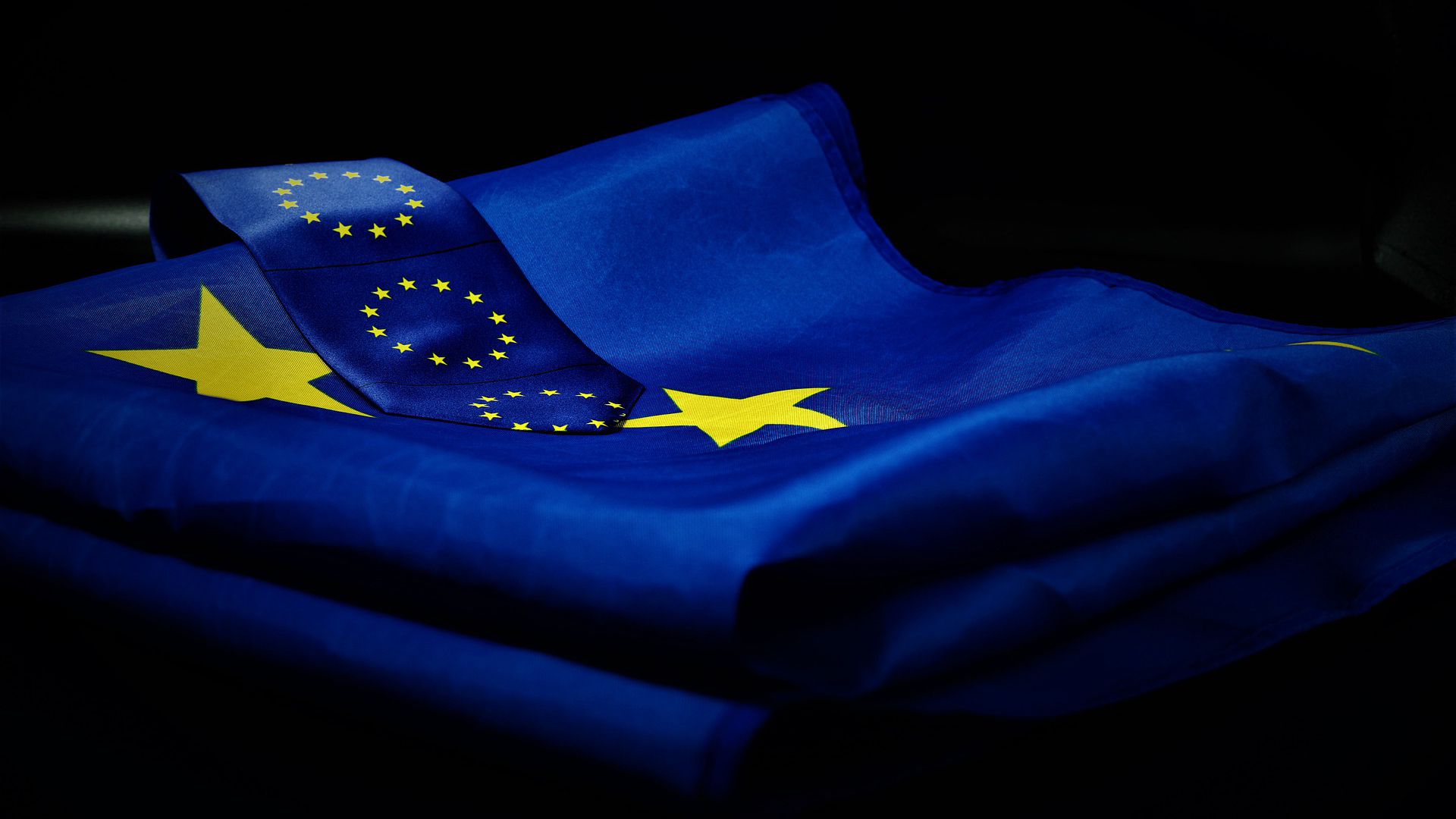