Johnson speaks as troops go in

‘IT would be fatal if this sense of progress over vaccines was now to breed any kind complacency,’ Tory PM Boris Johnson said yesterday at the 5pm Downing Street press conference.

As he was speaking, the capitalist press reported that ‘Hundreds of soldiers are to be sent into major London hospitals to help shore up understaffed intensive care units.’

However, Johnson made no mention of troops being used in the NHS.

The Independent reported that ‘200 medical combat technicians will be sent into intensive care units at the city’s main trusts including the Royal London Hospital in Whitechapel, east London, and the Royal Free Hospital in Hampstead, north London.

‘Another 150 military staff will be put into non-clinical roles to help free up nurses and doctors to keep caring patients. The move follows a request for aid from the NHS.’

This Johnson failed to mention.

New figures revealed that yesterday 1,280 people had died of coronavirus, there were 55,761 new cases and 3,234,949 infected nationally and more then 30,000 currently hospitalised.

‘We have now vaccinated 3.2m people across the UK.’

‘The Tory government has the responsibility for this disaster situation.

‘It has pursued a reckless policy of rejecting all scientific advice, and going along with the privateers at the top of the NHS bureaucracy and in his cabinet.

‘He is now calling in the military.’ 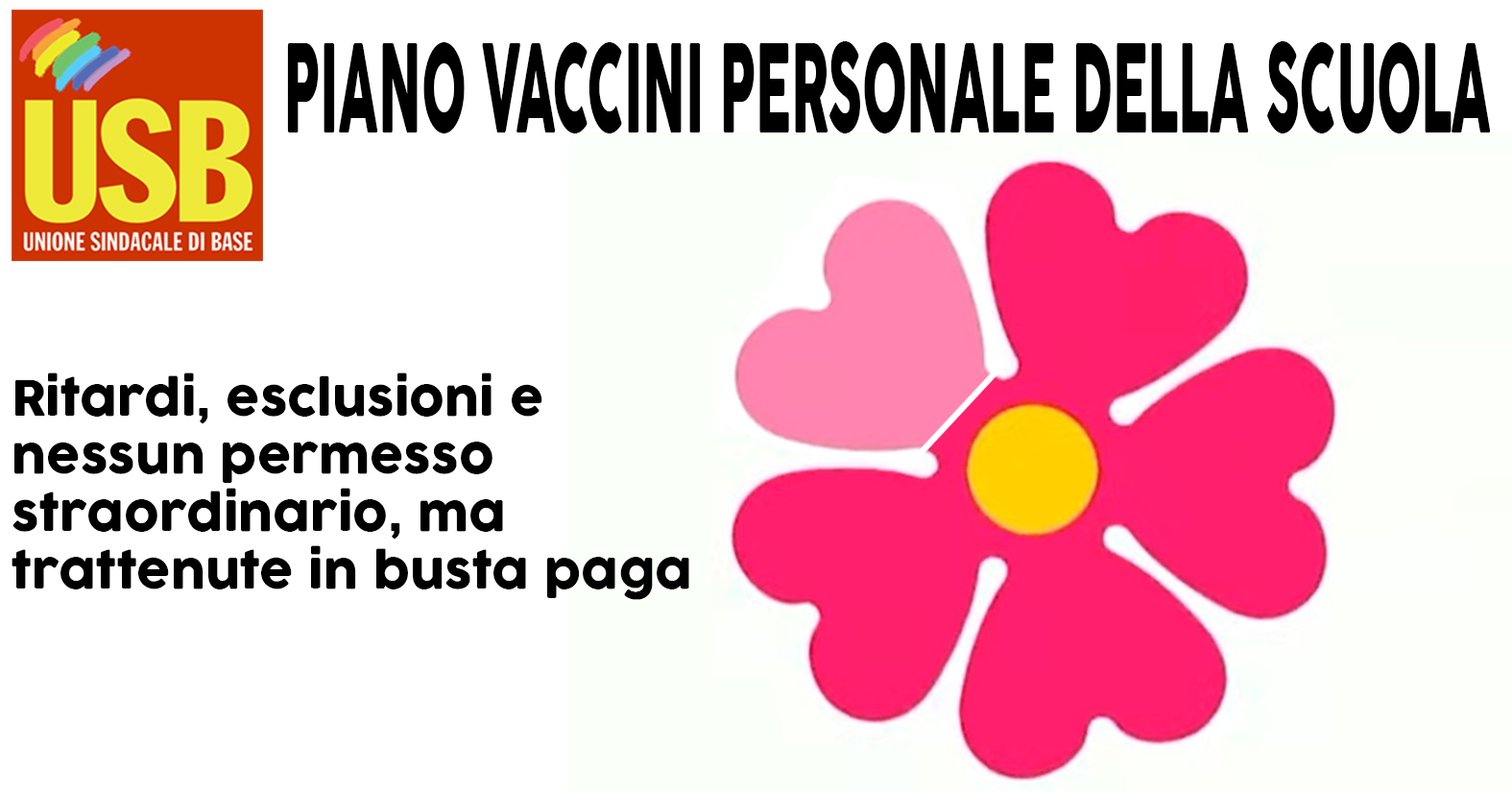