On Wednesday, January 12, more than eight thousand workers at around eighty King Soopers and City Market grocery stores in Colorado went on strike after declining what the stores’ parent company, Kroger, called its “last, best, and final offer” on Tuesday. The workers, who are members of United Food and Commercial Workers (UFCW) Local 7, had voted nearly unanimously to authorize the strike earlier this month.

The post Kroger Employees In Colorado Have Had Enough — Thousands Are Now On Strike appeared first on PopularResistance.Org. 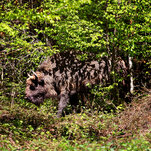 On Safari in the Transylvanian Alps, Where Bison Roam Once More 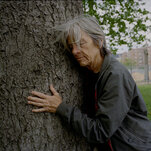 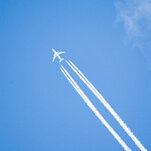