The minister for Indigenous Australians, Linda Burney, says the Northern Territory government responded too slowly to the spike in crime in Alice Springs, and she’s argued a voice to parliament would have prevented a problem escalating to a crisis.

Burney’s comments follow the announcement on Tuesday of new alcohol restrictions accompanied by more than $50m worth of community support to restore order and safety in Alice Springs. Dorelle Anderson has also been appointed as a central Australian regional controller, and will report on next steps to the prime minister and the NT chief minister, Natasha Fyles, on 1 February. 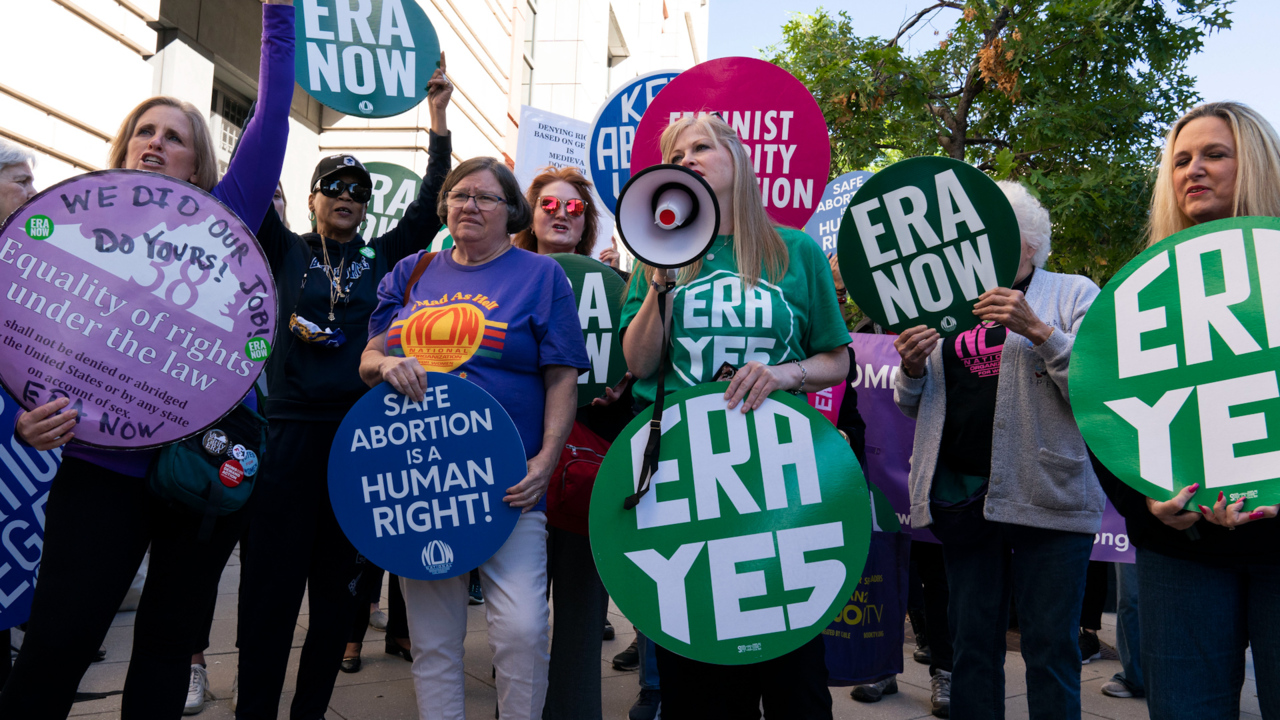 Oldham Coliseum will go dark due to 100% Arts Council Englan...