A couple years ago, Youtube (belatedly) started to do something about the disinformation rampant on its platform, and began putting disclaimers on climate denial videos that pointed to more reliable information. Unfortunately, that didn’t exactly solve the problem.

The girl Heartland wants to make into their own pro-fossil-fuels-Greta, for example, can be seen as the forefront of the next generation of denier grifters, digital natives comfortable with creating their own videos. But she’s hardly the only denier that’s used the youtubes, and far from the first to exploit the ease with which videos can be used as vehicles for disinformation or outlandish conspiracy theories like Dilbert guy’s satanic numerology.

Only slightly less bizarre are the conspiracies presented by Tony Heller, formerly known by his blogging pen name Steve Goddard. His pet conspiracy theory is that scientists alter temperature records to show more warming where there hasn’t actually been any, so his schtick is to pull the raw data, add his own trend lines, and claim there’s no warming.

At the same time, he also points to thermometer stations in cities, as part of the argument that the temperature record is artificially warmed by all the asphalt and concrete that wasn’t always there. Of course scientists are well aware of the Urban Heat Island effect, and in fact correcting for that is part of why there’s a difference between the published official figures, and the raw data. (He’s apparently immune to irony, as on Monday he complained about “beetle kill logs blocking every possible route” on his hike, apparently oblivious to the link between beetles killing trees and climate change.)

These days though, like many climate deniers, he’s spending a lot of his time on COVID-19 denial. And that’s apparently what’s gotten him in trouble with YouTube. After some 25 million views, with six million in just the last four weeks, YouTube has (finally!) given his channel ‘strike one’ for a video he posted about an anti-covid-lockdown doctor getting arrested. According to a screenshot he posted, the content violated YouTube’s policy against “content that explicitly disputes the efficacy of the World Health Organization (WHO) or local health authorities’ recommended guidance on social distancing and self isolation that may lead people to act against that guidance.”

This is, again per another of his screenshots, the first of three potential strikes, and prevents him from uploading, posting or live streaming for a week. The second strike will be a 2 week time out, and a three strikes “in the same 90 day period will result in your channel being permanently removed from YouTube.”

In response to being told not to lie in ways that potentially gets people killed, he of course got very angry (e.g. tweeting “@YouTube has been taken over by fascists and are destroying free speech”) and went to NewTube to create an account and start uploading videos. (What’s NewTube? An open source YouTube alternative for all your anti-vaxx and conspiracy content that apparently plans to crowdfund using the same platform that’s raised $500,000 for the Kenosha shooter.)

He’s apparently more serious about jumping to a new platform now than he was in 2015, when “the Nazis at Twitter” very briefly shut him down… Which isn’t ideal, but really is probably fine, because the odds are slim he’ll rack up 25 million views on this bargain-brand website any time soon. (For example, once they get kicked off of YouTube, performance actors like Alex Jones simply don’t have the same reach they did, despite the same sort of admittedly entertaining hysterics. In one recent totally-not-antisemetic rant about Globalists, Bill Gates, and George Soros, an amped-up-even-for-him Alex Jones attacks a drone with a sword.) 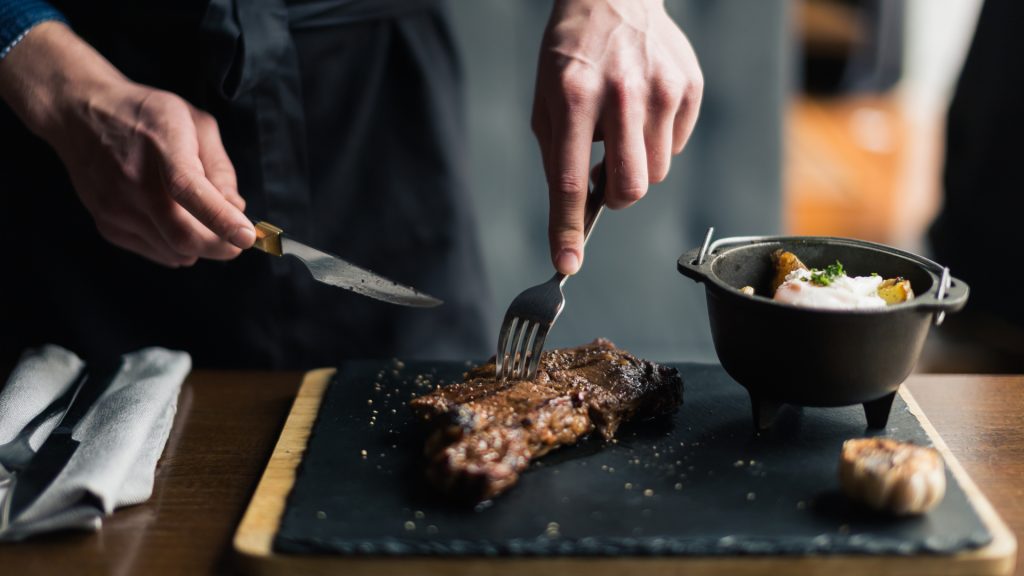