‘MAKE October 1st the start of a general strike,’ said All Trades Unions Alliance (ATUA) National Secretary Dave Wiltshire yesterday, after the ASLEF and RMT railway unions anounced that they would be striking on that day.

The third rail union, TSSA, is expected to announce strike action on that day too, while also on strike then will be over 100,000 Royal Mail workers, thousands of dockers, barristers, bus drivers, university and college lecturers, council workers and many other sections.

The RMT announced yesterday that its members on Network Rail and 14 train operating companies will strike on October 1st in defence of jobs, pay and working conditions.

RMT general secretary Mick Lynch said: ‘Transport workers are joining a wave of strike action on October 1st, sending a clear message to the government and employers that working people will not accept continued attacks on pay and working conditions at a time when big business profits are at an all-time high.

‘The Summer of Solidarity we have seen will continue into the autumn and winter if employers and the government continue to refuse workers reasonable demands.’

Mick Whelan, ASLEF general secretary, said: ‘We have successfully negotiated pay deals with nine train companies this year – and are only in dispute with those companies which have failed to offer their drivers – our members – anything. And these are drivers who have not had an increase since 2019.

‘We would much rather not be in this position. We don’t want to go on strike – withdrawing your labour, although a fundamental human right, is always a last resort for this trade union – but the train companies have been determined to force our hand.

‘They are telling train drivers to take a real-terms pay cut. With inflation now running at 12.3% – and set, it is said, to go higher – these companies are saying that drivers should be prepared to work just as hard, for just as long, but for considerably less.

‘The companies with whom we are in dispute have not offered us a penny. It is outrageous that they expect us to put up with a real terms pay cut for a third year in a row.’

ATUA leader Wiltshire said: ‘Throughout the working class the demand for a general strike now dominates every strike and demonstration, as workers and young people revolt against a Tory government and capitalist system determined to drive them into the gutter.

‘Make 1st October the start of a general strike and join the Workers Revolutionary Party and Young Socialists lobby of the TUC in Brighton on Tuesday 18th October, to force it to call an indefinite general strike to bring down the Tories and kick them out now!’ 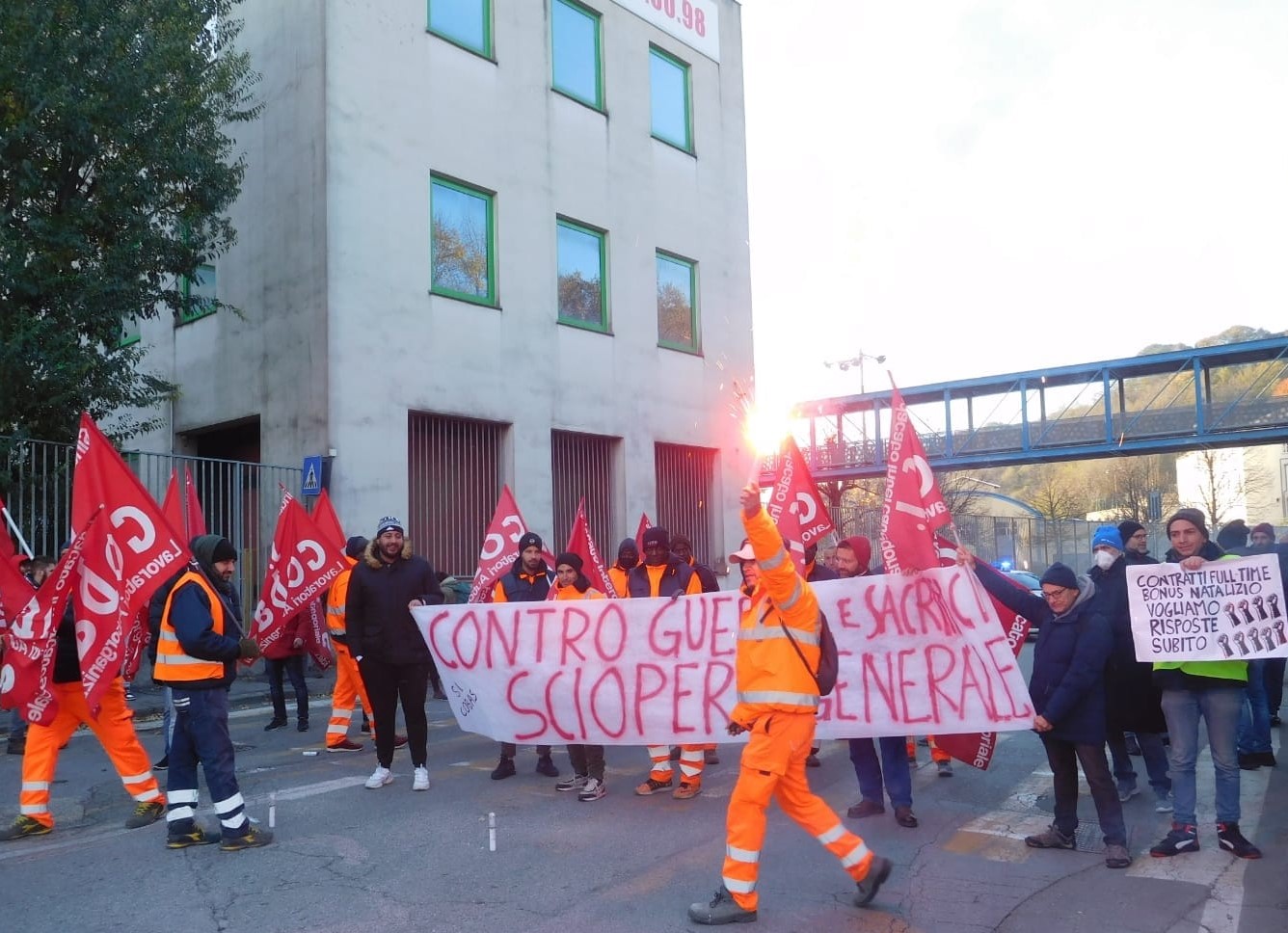