Republican Minority Leader Kevin McCarthy had a short-term problem: One member of his leadership team refused to accept the baseless lie that the 2020 election was stolen from Donald Trump. The third-ranking House Republican, Rep. Liz Cheney of Wyoming, also refused to shut up about Trump's lies, which also meant she was calling the majority of her caucus a bunch of liars, since so many of them continue to spout those lies, and most of them voted to reject certification of the election results. McCarthy decided she had to go.

In many ways, McCarthy simply caved to the pressure of both his caucus members and the GOP base. Multiple polls have shown that a substantial majority of Republican voters either believe the election was stolen from Trump or that Joe Biden isn't the legitimate president. A Public Religion Research Institute poll in March found that while only 29% of Americans think "the 2020 election was stolen from Donald Trump," fully two-thirds of Republicans (66%) think that is true. Meanwhile, 72% of Independents and 95% of Democrats disagree.

So it's not like a small portion of the GOP base is delusional. It's more like the bulk of the Republican Party has relocated to Fantasy Island for the foreseeable future, and Cheney was running around telling everyone, "Hey, you guys know this is just a TV show, right?"

Florida under a state of emergency to address building collapse 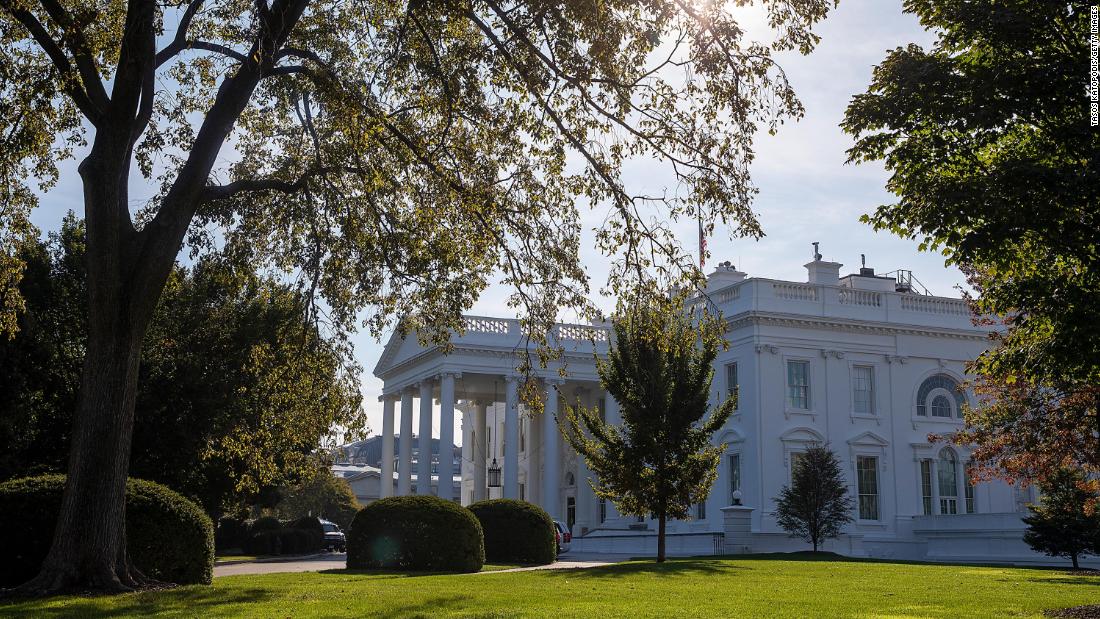