After several days of relentless attacks on the FBI from Fox News hosts, Republican partisans, and countless Republican lawmakers, an attack on the FBI field office in Cincinnati, Ohio, today has all the hallmarks of domestic terrorism. Immediately after that attack, U.S. Attorney General Merrick Garland held a brief press conference to announce that the Justice Department had filed a motion to publicly release portions of the warrant justifying the FBI search of Donald Trump's Mar-a-Lago club; Garland took a moment afterward to angrily defend the integrity of the FBI.

Trump has until tomorrow to decide whether he'll be opposing the release of the warrant. Tip: He probably will. The warrant will clarify which specific federal statutes the government believes Trump was breaking, which is likely not something Trump wants to make public, no matter how loudly his Republican allies have screamed for it. Trump looks even worse with the news that a secret grand jury subpoena was served to Mar-a-Lago before the FBI search, indicating that the government tried to force Trump to return the classified information stored at Mar-a-Lago without taking steps to seize it—but were rebuffed. 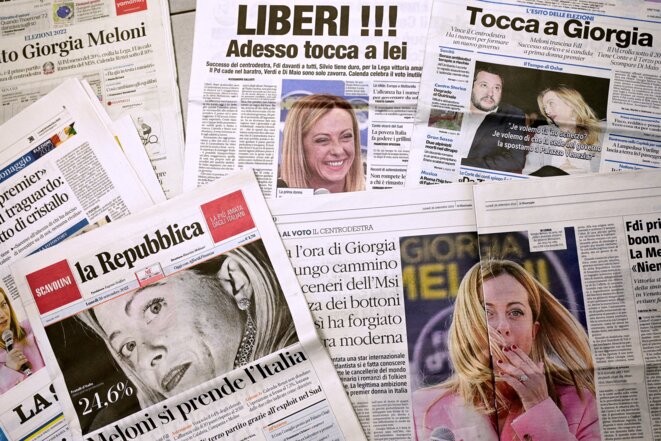