Professional athletes stage a historic wildcat strike, this week in the war on workers

As strikes go, there weren’t a large number of workers involved in the most consequential work stoppages of the past week. And professional athletes are often framed as something other than real workers. But make no mistake, when the players on the Milwaukee Bucks said they weren’t playing their playoff game on Wednesday in protest over the police shooting of Jacob Blake, that was a wildcat strike, and it turned into a seriously successful one.

In the tradition of unions organizing for the broader public interest—as when teachers in Chicago and other cities negotiate for services that benefit their students outside of school as well as in class, for instance, or when unions pour money into raising the minimum wage for all workers—the players of the NBA and the MLB and the WNBA and other leagues made advances for everyone. Turning arenas into polling places could help with voting lines in key cities around the country. And the players—the workers—highlighted a major injustice in this country peacefully though not without disruption, again challenging the “I’m in favor of peaceful protest, just not riots, except oh, by the way, I was really really mad at Colin Kaepernick” crowd. As Hamilton Nolan writes, the athletes also reminded workers that they, too, have leverage. 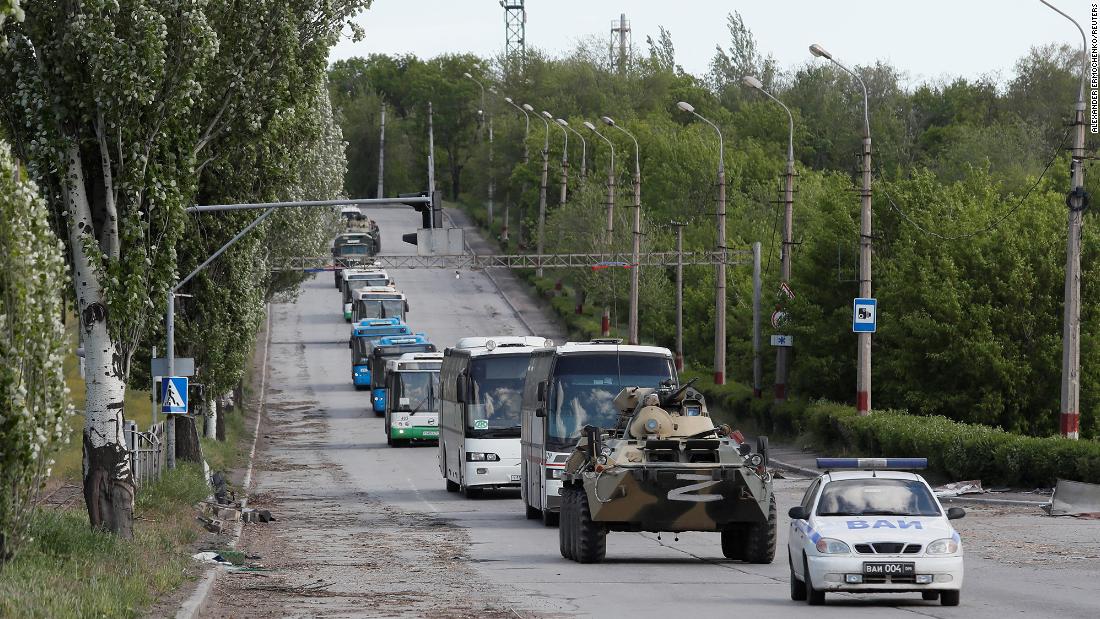