Richard “Dick” Eckaus, Ford Foundation International Professor of Economics, emeritus, in the Department of Economics, died on Sept. 11 in Boston. He was 96 years old.

Eckaus was born in Kansas City, Missouri on April 30, 1926, the youngest of three children to parents who had emigrated from Lithuania. His father, Julius Eckaus, was a tailor, and his mother, Bessie (Finkelstein) Eckaus helped run the business. The family struggled to make ends meet financially but academic success offered Eckaus a way forward.

He graduated from Westport High School, joined the United States Navy, and was awarded a college scholarship via the V-12 Navy College Training Program during World War II to study electrical engineering at Iowa State University. After graduating in 1944, Eckaus served on a base in New York State until he was discharged in 1946 as lieutenant junior grade.

The following year, the American Economic Review published “The Factor Proportions Problem in Economic Development,” a paper written by Eckaus that remained part of the macroeconomics canon for decades. He returned to MIT in 1962 and went on to teach development economics to generations of MIT students, serving as head of the department from 1986 to 1990 and continuing to work there for the remainder of his career.

The development economist Paul Rosenstein-Rodan (1902-85), Eckaus’ mentor at MIT, took him to live and work first in Italy in 1954 and then in India in 1961. These stints helping governments abroad solidified Eckaus’ commitment to not only excelling in the field, but also creating opportunities for colleagues and students to contribute as well — occasionally in conjunction with the World Bank.

Longtime colleague Abhijit Banerjee, a Nobel laureate, Ford Foundation International Professor of Economics, and director of the Abdul Latif Jameel Poverty Action Lab at MIT, recalls reading a reprint of Eckaus’ 1955 paper as an undergraduate in India. When he subsequently arrived at MIT as a doctoral candidate, he remembers “trying to tread lightly and not to take up too much space,” around the senior economist. “In fact, he made me feel so welcome,” Banerjee says. “He was both an outstanding scholar and someone who had the modesty and generosity to make younger scholars feel valued and heard.”

The field of development economics provided Eckaus with a broad, powerful platform to work with governments in developing countries — including India, Egypt, Bhutan, Mexico, and Portugal — to set up economic systems. His development planning models helped governments to forecast where their economies were headed and how public policies could be implemented to shift or accelerate the direction.

The Government of Portugal awarded Eckaus the Great-Cross of the Order of Prince Henry the Navigator after he brought teams from MIT to assist the country in its peaceful transition to democracy following the 1974 Carnation Revolution. Initiated at the request of the Portuguese Central Bank, these graduate students became some of the most prominent economists of their generation in America. They include Paul Krugman, Andrew Abel, Jeremy I. Bulow, and Kenneth Rogoff.

His colleague for five decades, Paul Joskow, the Elizabeth and James Killian Professor of Economics at MIT, says that’s no surprise. “He was a real rock of the economics department. He deeply cared about the graduate students and younger faculty. He was a very supportive person.”

Eckaus was also deeply interested in economic aspects of energy and environment, and in 1991 was instrumental in the formation of the MIT Joint Program on the Science and Policy of Global Change, a program that integrates the natural and social sciences in analysis of global climate threat. As Joint Program co-founder Henry Jacoby observes, “Dick provided crucial ideas as to how that kind of interdisciplinary work might be done at MIT. He was already 65 at the time, and continued for three decades to be active in guiding the research and analysis.”

Although Eckaus retired officially in 1996, he continued to attend weekly faculty lunches, conduct research, mentor colleagues, and write papers related to climate change and the energy crisis. He leaves behind a trove of more than 100 published papers and eight authored and co-authored books.

“He was continuously retooling himself and creating new interests. I was impressed by his agility of mind and his willingness to shift to new areas,” says his oldest living friend and peer, Jagdish Bhagwati, Columbia University professor of economics, law, and international relations, emeritus, and director of the Raj Center on Indian Economic Policies. “In their early career, economists usually write short theoretical articles that make large points, and Dick did that with two seminal articles in the leading professional journals of the time, the Quarterly Journal of Economics and the American Economic Review. Then, he shifted his focus to building large computable models. He also diversified by working in an advisory capacity in countries as diverse as Portugal and India. He was a ‘complete’ economist who straddled all styles of economics with distinction.”

In lieu of flowers, please consider a donation in Eckaus’ name to MIT Economics (77 Massachusetts Ave., Building E52-300, Cambridge, MA 02139). A memorial in his honor will be held later this year. 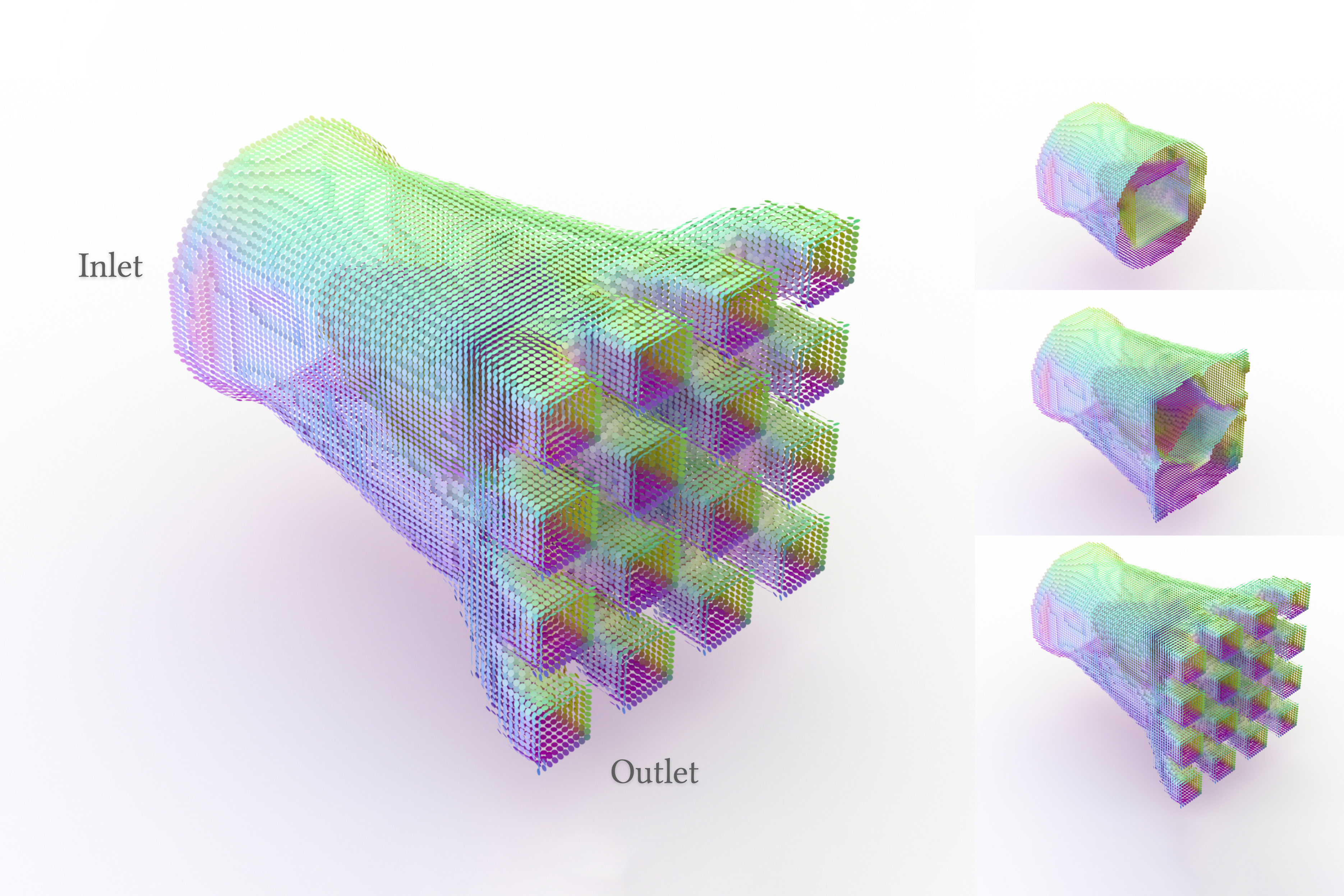 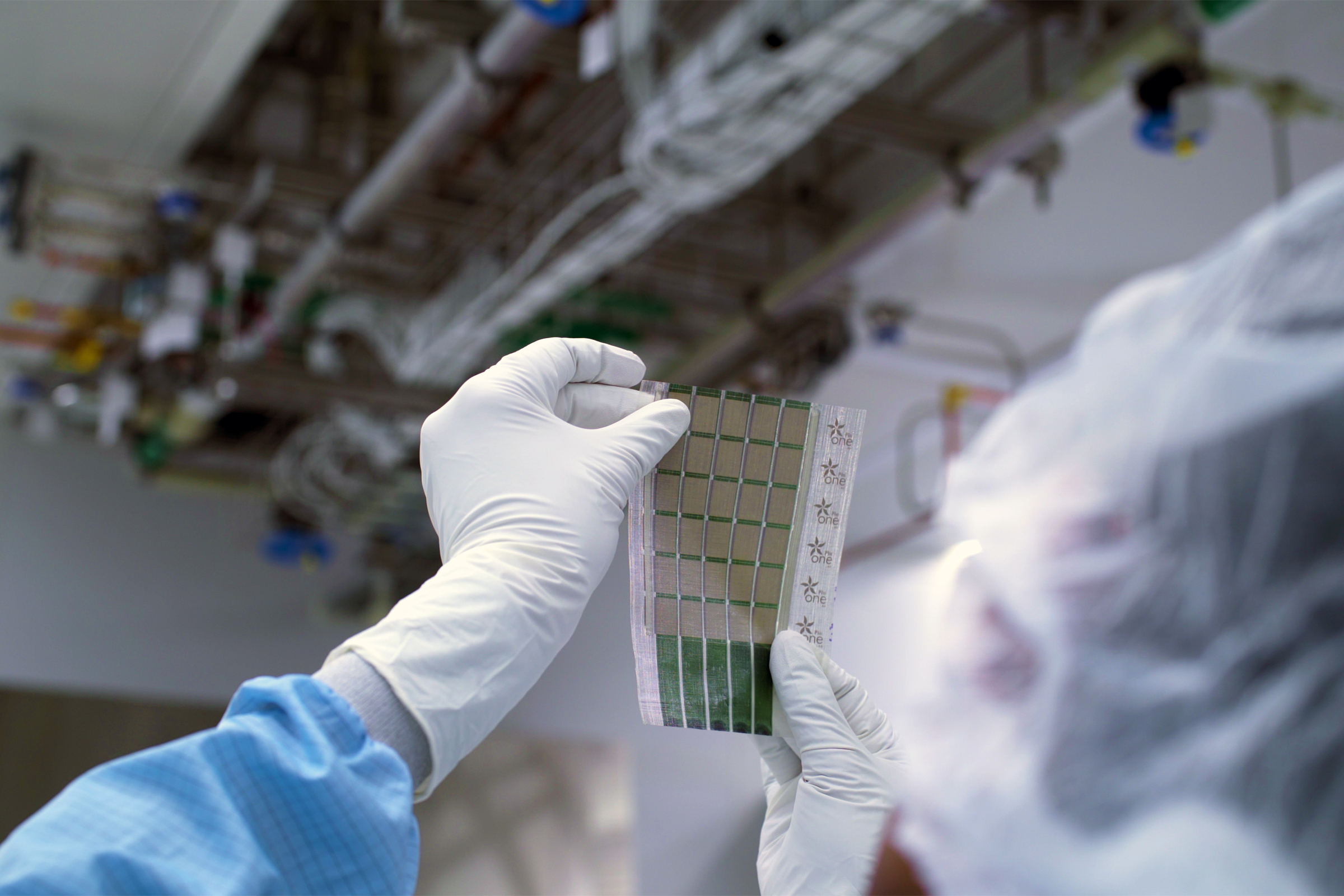 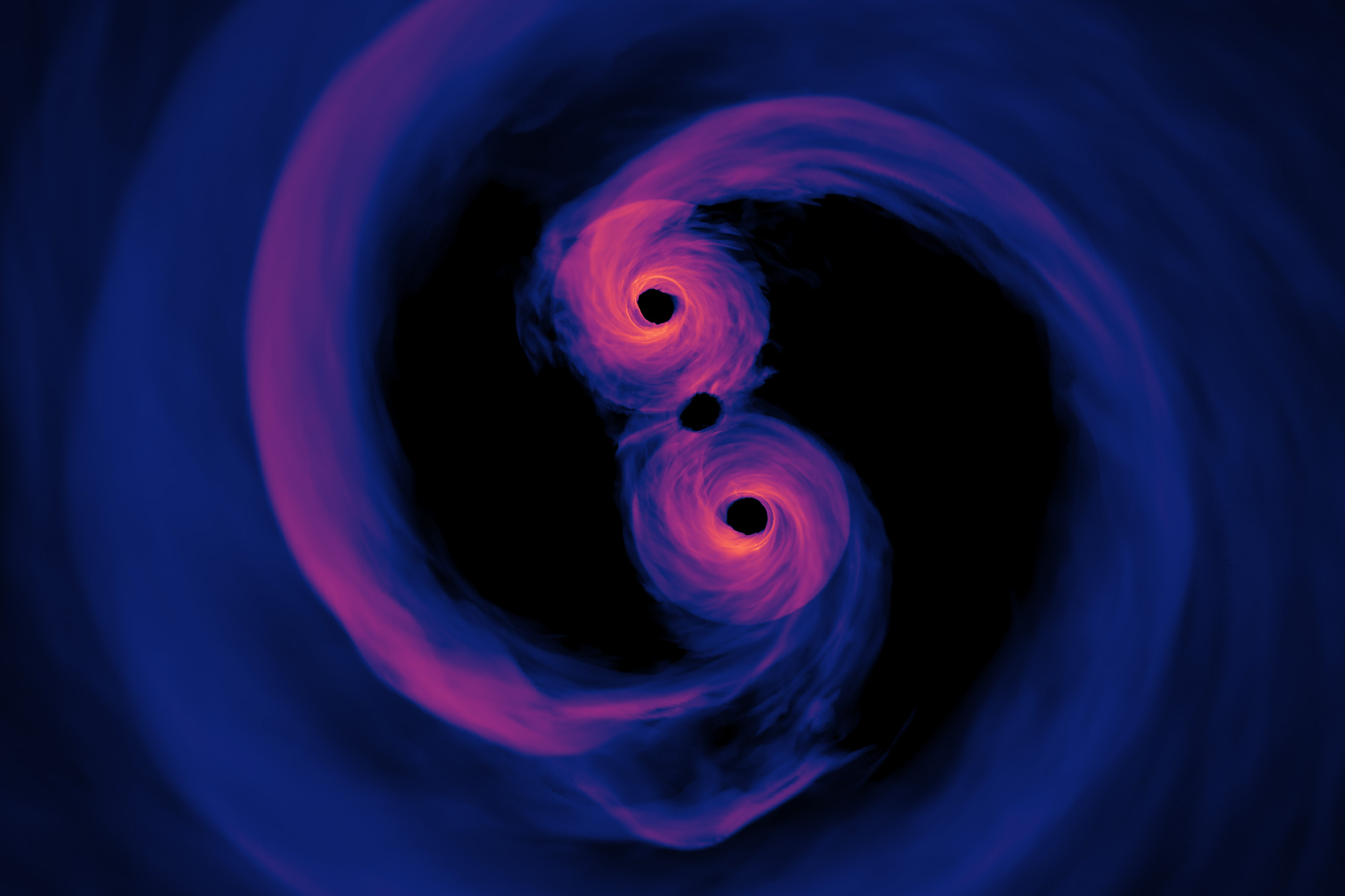