The day after a Colorado man driving a truck loaded with weapons made it to Washington, D.C., last week, he texted a frightening forecast of what could come with President-elect Joe Biden’s inauguration.

“I predict that within the next 12 days, many in our country will die,” wrote Cleveland Grover Meredith Jr., who had threatened to kill Washington Mayor Muriel Bowser and House Speaker Nancy Pelosi (D-Calif.), according to federal court records.

That message was delivered a day after President Donald Trump urged his followers to march to the U.S. Capitol, which resulted in a deadly riot. At least five people have died as a result of the clash, including U.S. Capitol Police officer Brian Sicknick. A sixth person — Capitol Police officer Howard Liebengood, who had been on duty during the attack — later died by suicide.

In later messages, he warned that he was “3.5 hours from target practice,” “Ready to remove several craniums from shoulders,” and “so ready to FK SOME TRAITORS UP.”

Meredith brought with him a Glock covered in an American flag skin, an assault-style rifle with telescopic sight, high-capacity magazines and about 2,500 rounds of ammunition, including at least 320 “armor-piercing” rounds.

He was arrested last Thursday after allegedly assaulting a pedestrian in Washington. Meredith left his vehicle and allegedly head-butted an individual, knocking him to the ground, beating him and fleeing the scene in his truck, according to an affidavit.

Meredith’s trip is detailed in a 10-page memo filed Wednesday in U.S. District Court for the District of Columbia by acting U.S. Attorney Michael Sherwin. In an interview with authorities following his arrest, Meredith admitted he sent the text messages found on his phone. He also claimed to be a habitual marijuana user with a history of mental illness.

On the day of his arrest, Meredith told authorities he “may wander over to the Mayor’s office and put a 5.56 in her skull,” calling her a “FKG c---.” He also said he was, “Thinking about heading over to Pelosi C---’s speech and putting a bullet in her noggin on Live TV,” later describing the California Democrat as a “Dead B--- Walking.”

Meredith is charged by complaint with interstate communication of threats. Prosecutors argue Meredith should remain held pending trial because “[n]o conditions or combination of conditions can ensure the community’s safety and his return to this jurisdiction for future court proceedings.”

Sherwin wrote Meredith “evinces a strong antipathy towards law enforcement and leaders of this city and nation,” noting that “all of this was in full display when he arrived in the city to commit abhorrent acts of violence one day after the siege on the Capitol.”

“He also lacks ties to the community and appears to have no regard for governmental functions,” Sherwin said. “A clearly disturbed, deranged, and dangerous individual that fantasizes about committing horrific acts of violence and takes countless steps to carry them out by driving across several states with a trailer stocked with thousands of rounds of ammunition and multiple firearms—including an assault style rifle—should not remain in the community.” 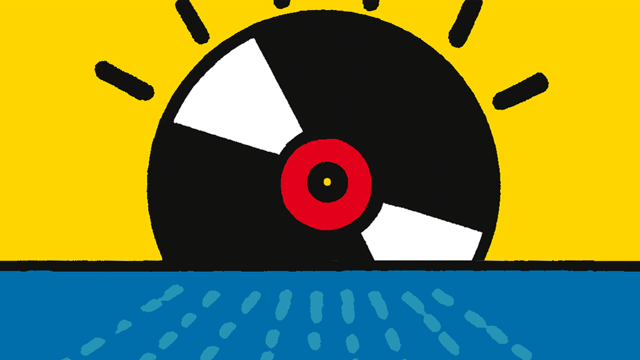 ‘People are hungry’: why Tunisia's youth are taking to the streets