The rich have a corrupt bargain with all of the Republican factions. Cut taxes for us, and we will use those tax cuts to blow out the budget and force Democrats to agree to cut social programs under the Dog Whistle Starve the Beast. But no more. By Mokurai On July 14, 1978, economist Alan Greenspan testified […]

The post Renewable Roundup: Starve the beast is still the loudest dog whistle appeared first on Red, Green, and Blue. 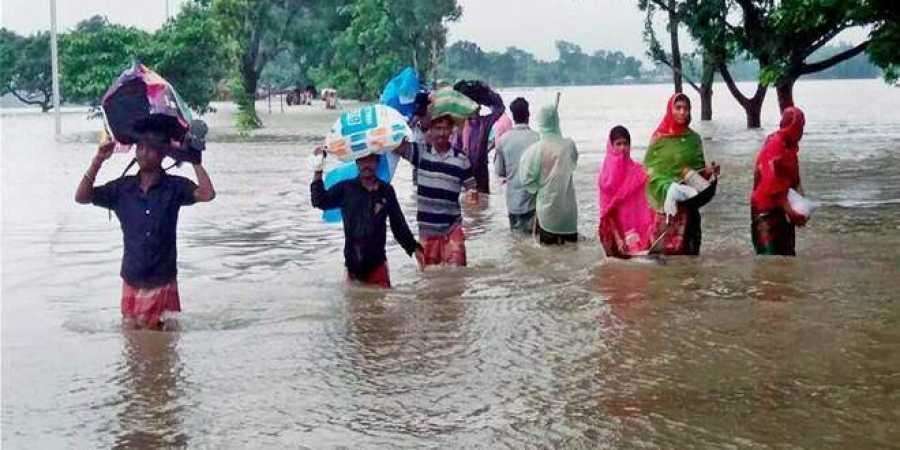