Rep. Kevin Brady, the ranking Republican on the House Ways and Means Committee, is retiring at the end of his term.

He announced Wednesday that he’s leaving partly because Republicans’ internal term limit rules will force him to step down as the top Republican on the panel.

Brady has been his party’s point man on the committee for six years, where he was a chief architect of Republicans’ seminal 2017 tax cuts, the biggest overhaul of the code in a generation.

"This term, my 13th, will be the last," he said at an appearance before the Woodland Area Chamber of Commerce in his district.

“As you may not know, because House Republicans limit committee leadership to six years, I won’t be able to Chair the Ways & Means Committee in the next session when Republicans win back the House majority,” said Brady. “Did that factor in? Honestly, some.”

Brady, first elected in 1996, represents a solidly Republican slice of the suburbs north of Houston.

The population explosion around Houston over the past decade means Republicans, who have full control of redistricting, will likely make significant changes to the new congressional map for the 2022 elections.

Steve Shepard contributed to this report. 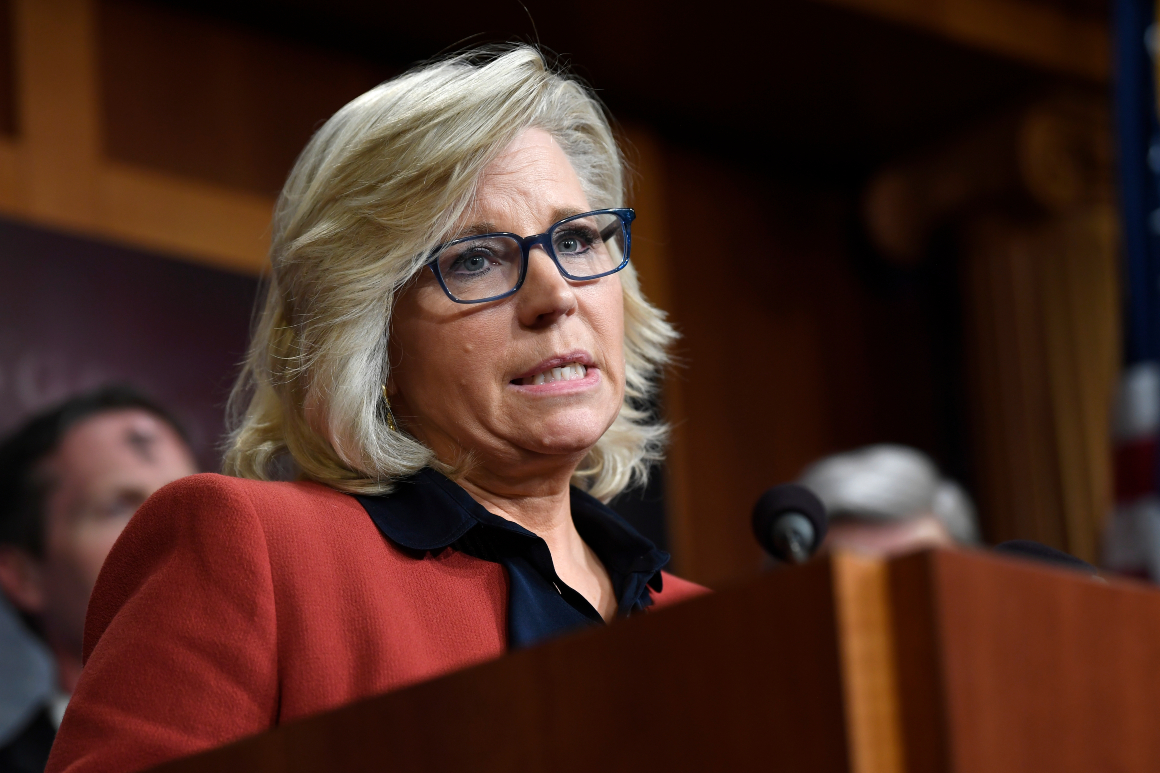 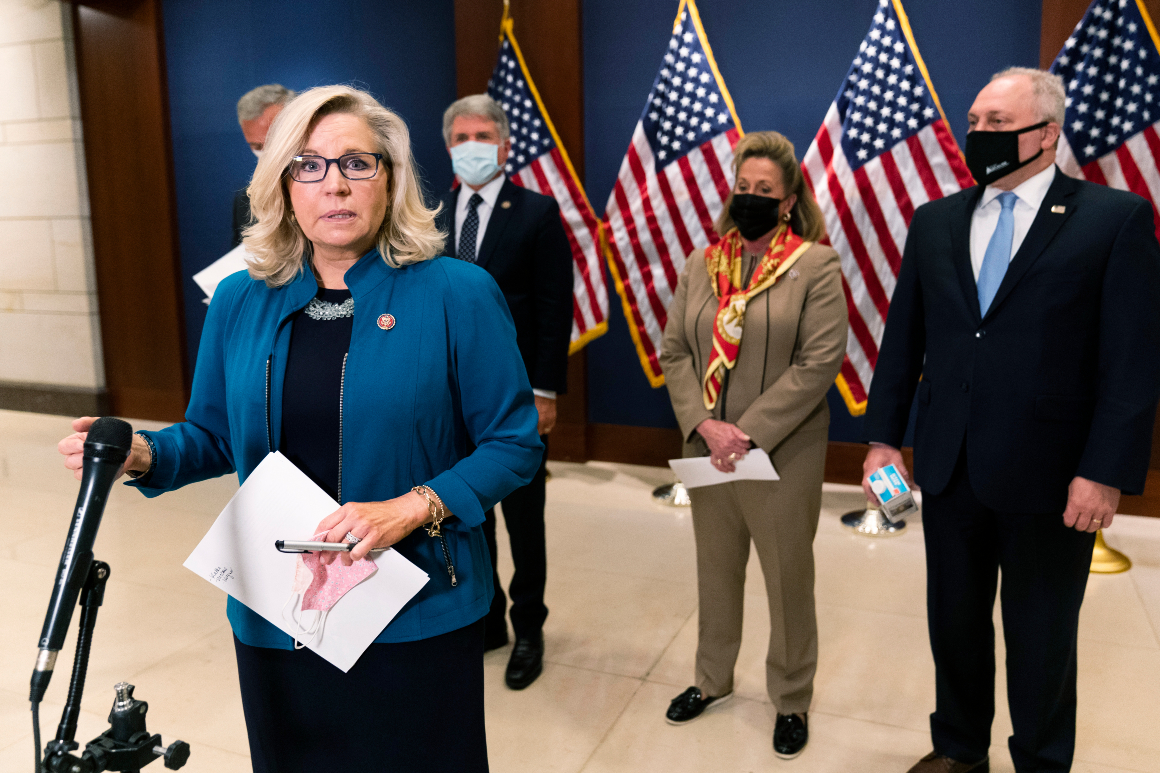