Republicans give up on Jacksonville convention

The writing was on the wall last week, when Jacksonville, Florida’s Republican sheriff said there was no way he could provide security for the planned in-person Republican National Convention. And now it’s official: There won’t be a Jacksonville convention.

And that makes yet another humiliating failure for a president that hasn’t just made a mess of his own financial and familiar affairs, but has virtually broken America. And as usual, when it comes to your typical Donald Trump failure, all of this was easy to predict.

In a world of new challenges, ‘we need to build on what unites us’, Assembly President tells UN Member States 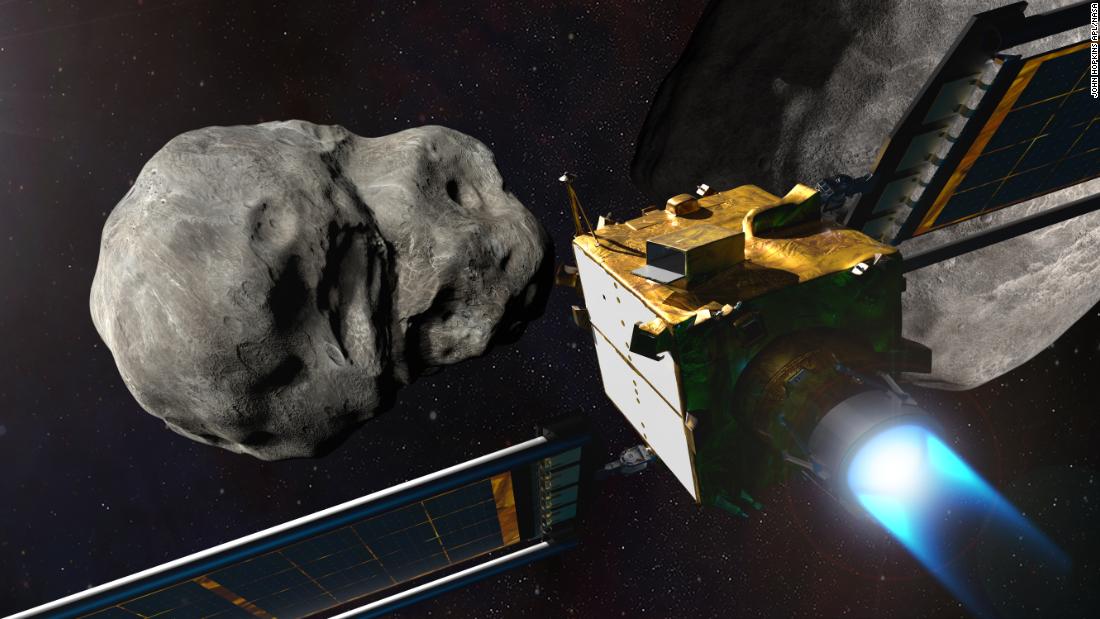 DART mission is approaching a double-asteroid system, where it will crash into a tiny 'moon' asteroid