Republicans are teeing up their wedge issue for 2022: school reopenings. They are laser targeting this as a wedge issue for suburban mothers. “School closures have radicalized suburban mothers for the last six months,” a Republican strategist told The New York Times last week. A new Pew survey reveals that there’s truth to that—but also something going unsaid in this Republican push.

The percentage of people saying that “the possibility that students will fall behind academically without in-person instruction” should be given a lot of consideration in reopening decisions has risen 13 points since July. The percentage of people saying that the risk to teachers or students of spreading the coronavirus should be a major consideration has dropped similar amounts. Basically the weight given to those priorities has flipped. That’s the fodder Republicans want to work with, and it’s powerful fodder. 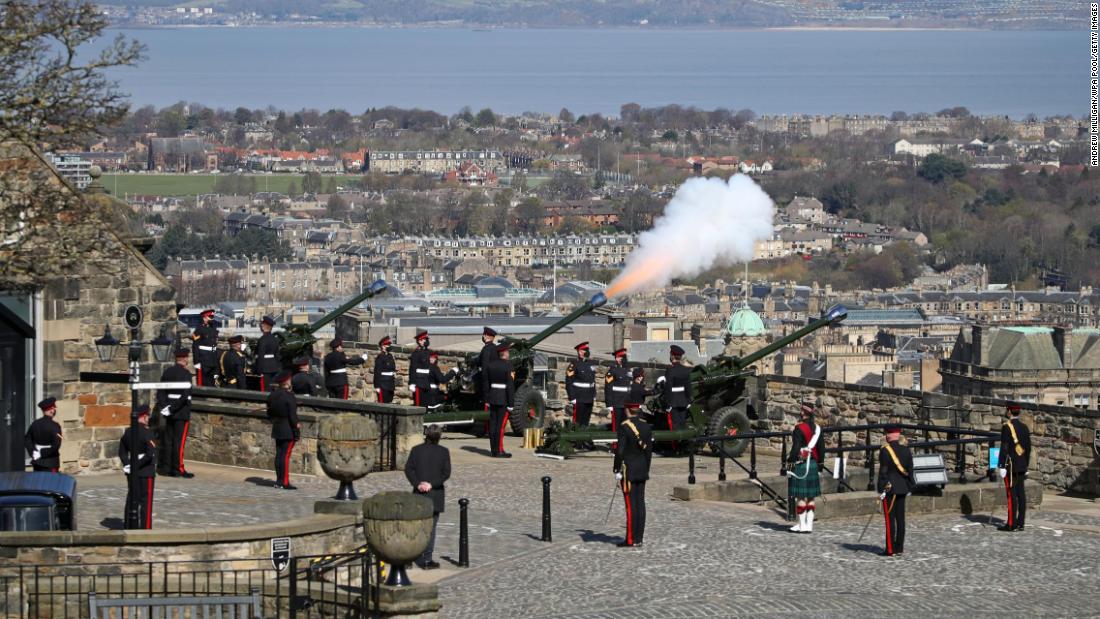 The testimony by police brass at Derek Chauvin's trial is unprecedented