Restoring Faith and Trust in our Democracy: The Impeachment of Donald Trump

The United States House of Representatives just voted to impeach President Donald J. Trump for “inciting violence against the Government of the United States.” Of the 435 members of the House, 232 voted in favor of impeaching the president for a second time, including 10 Republicans, a bipartisan repudiation of the president’s treasonous actions.

In the wake of the violent and racist insurrection at the Capitol on January 6, the Union of Concerned Scientists issued a statement calling for the removal of the president from office. While that could and should have been accomplished by invoking the 25th Amendment to the Constitution, Vice President Pence refused to take that step. Thus, the House of Representatives has taken the action needed to hold the president accountable for inciting violence, violating his oath of office, and threatening the very bedrock of our democracy.

Accountability isn’t a matter of timing. It is a matter of standing up for morality, for ethics, and—in this case—for our constitutional democracy. Yes, the ending of this president’s term of office is only days away. But a crime—and the House has found that this meets the standard of “high crimes and misdemeanors”—is no less a crime because of when it occurred. Our democracy relies on the ability of we the people to hold our elected leaders accountable—including the president.

As my colleague Andrew Rosenberg, Director of the UCS Center for Science and Democracy wrote last week, “Make no mistake that we, as the voice for science, have a unique role and responsibility in the movement for a healthy democracy and fair representation. Just as science is needed to ensure that policies are effective, a healthy democracy is needed to ensure that they are fair—and the success of both hinge on people’s right to vote and fair representation.”

Colleagues across the environmental community have added their voice in a letter to the House of Representatives: “Holding elected officials accountable and ensuring that our elections remain free and fair are essential for the preservation of our democracy. And the health of our democracy and environment are inextricably linked.”

The incoming Biden-Harris administration faces huge challenges—from the pandemic, global warming, racial injustice, and the devastating toll that these and other issues are taking on the health and economic vitality of our families and communities. As a science-based organization, UCS has a part to play in seeking and advocating solutions to these problems. We also have a role as a member of and contributor to civil society. So we cannot be silent or turn away from this egregious assault on our democracy.

I believe this country can and must do more than one thing at a time. Clearly, we need to take urgent action on many fronts. And one of those fronts is restoring faith and trust in our democratic institutions. A critical first step is holding accountable those who attempt to tear them down. Thus, we support the House of Representatives’ impeachment action, and we urge the Senate to take the next step: convict this president and remove him from office.

But accountability does not stop with the president. House and Senate members who for months have given countenance to the lie of a fraudulent election, supporting the president’s efforts to overturn  a free and fair election—even after the violent invasion of the Capitol—also bear responsibility. They, too, have violated their oath of office and must be held accountable for their actions.

We are encouraged that prominent stakeholders from across the political spectrum—from the business community, the military, and the media—are speaking out, calling for accountability and action, and stating unequivocally that attempts to question, subvert, and undermine our democratic processes will not be tolerated.

We are speaking out on this not at the expense of work on our core organizational issues but because those challenges can only be solved by a government that is accountable to the people and the law. 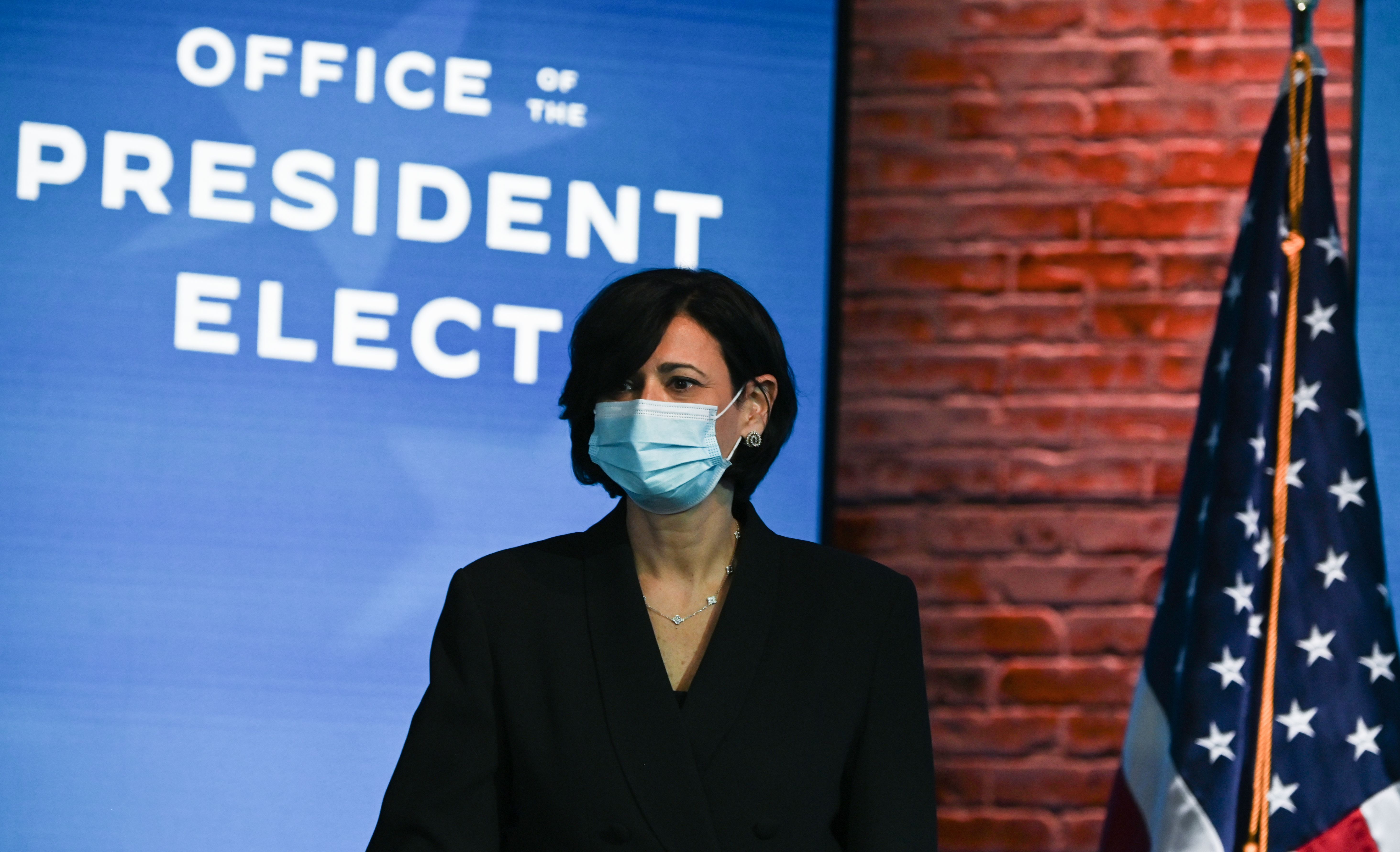 The pandemic broke the CDC. New director will try to fix it.

Under Biden Administration, a New Decade Has Dawned—Passenger Car Regulations Must Keep Up