Theresa McClenaghan, executive director of the Canadian Environmental Law Association, says despite proponents’ claims that Canada’s North is a promising market for the small, transportable reactors, the technology isn’t suited for remote locations.

“You’d be talking about creating new kinds of waste that we don’t already have in Canada… [and] having to worry about very long distance transportation.” ……

The federal government has invested in research into the technology and is set to release an SMR action plan with a focus on Canada’s North by the end of this year.

Alberta, New Brunswick, Saskatchewan and Ontario have all signed a memorandum of understanding regarding development of small modular reactors…….

McClenaghan says the government is missing key concerns, including the security of the reactors.

“A very serious concern that no one is talking about is non-proliferation risks – and the risk of a diversion of the materials to weapons,” she said.

“That’s a serious risk for any nuclear technology. But especially when you start to distribute the materials like this and have less control, [and] the industry is hoping they can just leave the units without operators.”

McClenaghan adds that despite the industry’s claims that nuclear power doesn’t produce greenhouse gases, the production of SMRs would.

“Nuclear does produce greenhouse gases because you have to mine, transport, and refine. In fact, the full life cycle is two times as much as solar and six times as much as onshore wind,” she explained. 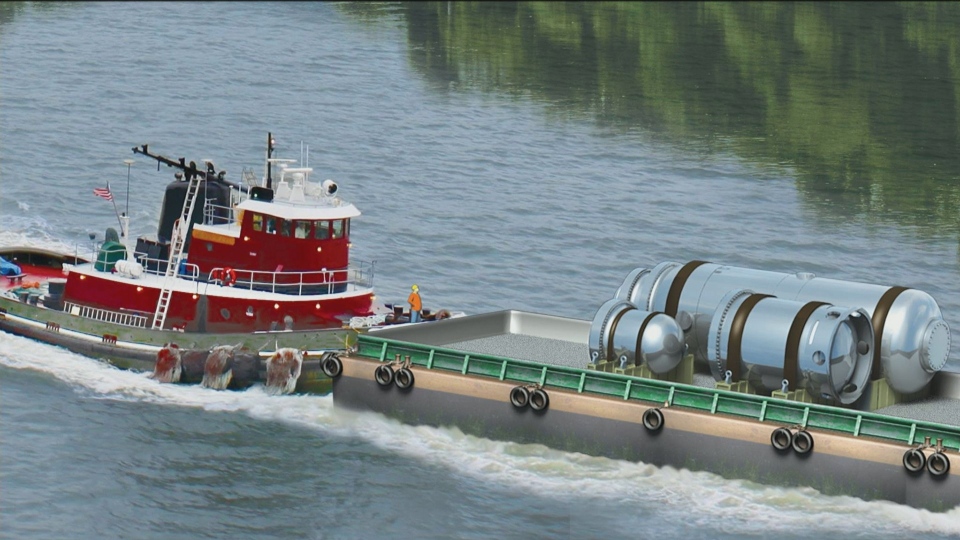 There are also growing concerns about the implications for Indigenous communities in Canada.

The Northwest Territories Energy Strategy is calling for communities to decide. There’s a whole history of decisions being made and imposed in communities. That’s how a lot of the diesel ended up there in the first place,” McClenaghan said, noting that affordable energy remains the biggest rallying cry for these communities.

“I have seen quite a bit of interest in hybrid systems where they can start to reduce the reliance on diesel, but take advantage for the times of year when solar isn’t available.” https://www.ctvnews.ca/climate-and-environment/nuclear-power-isn-t-the-answer-to-nunavut-s-energy-problems-expert-says-1.5207328 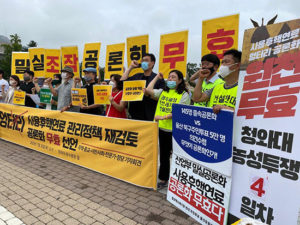 How will Entry Into Force of the Nuclear Weapons Ban Treaty impact non weapons states parties, including Australia?