Detectives investigating the murder of a teenager in Birmingham have arrested a second 14-year-old boy.

West Midlands police said 15-year-old Keon Lincoln was attacked by a group of youths with weapons in the Handsworth area on Thursday.

Khashoggi fiancee: Saudi crown prince must be 'punished without delay' 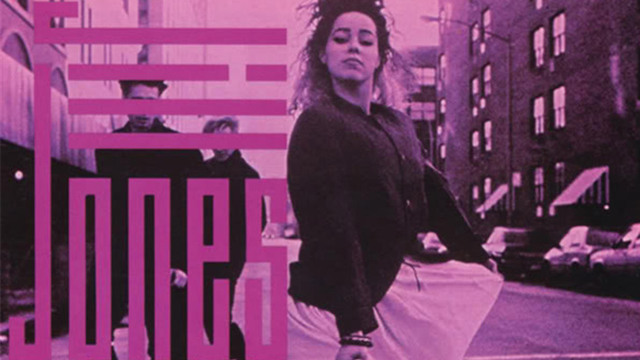